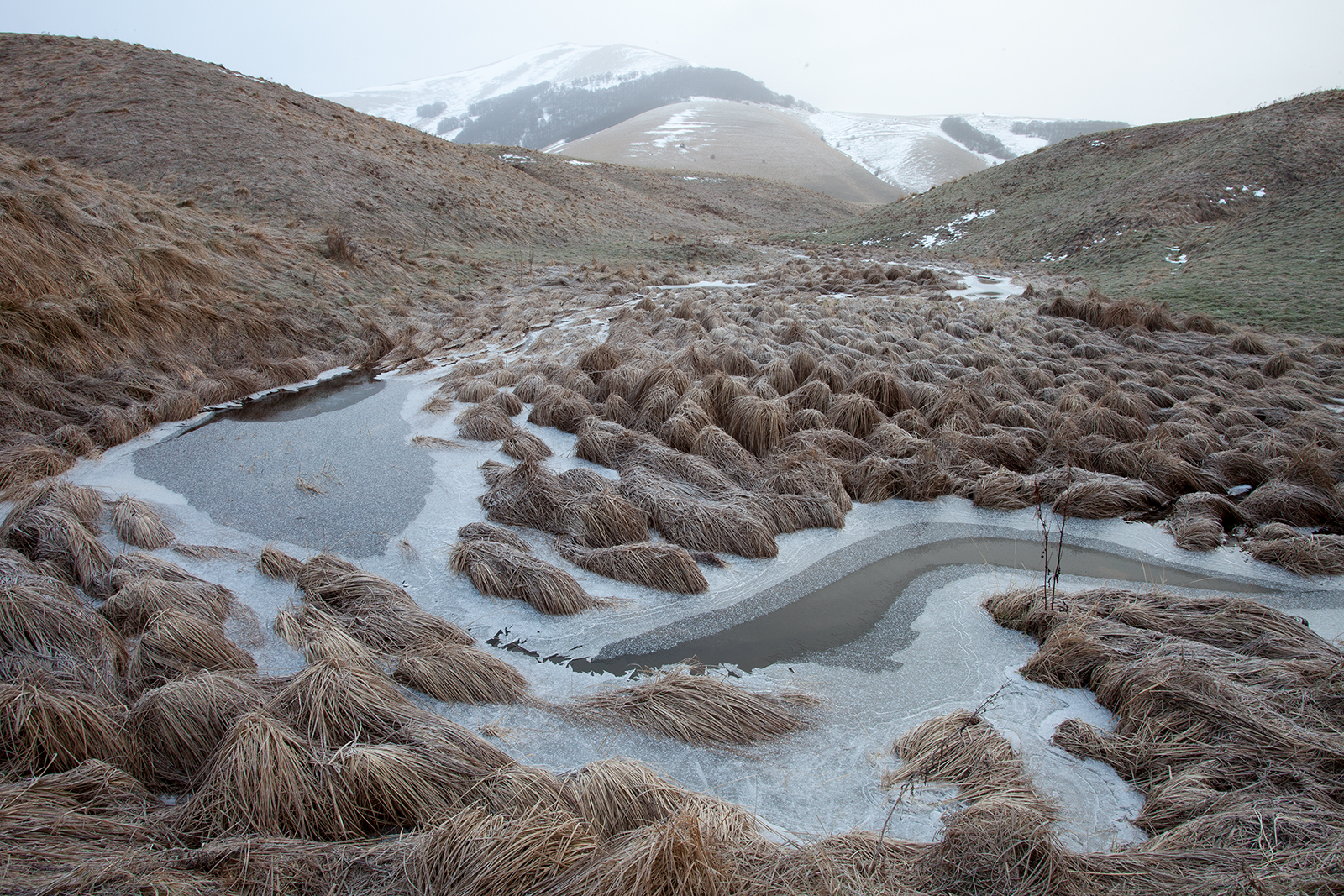 The plain of Castelluccio di Norcia, a destination for many Italian photographers,
was originally a lake as a result of karst features has dried up.
Now the rainwater is collected from the Fosso dei Mergani that conveys
in a sinkhole that you do not know where it comes out again.
I have been photographing a lot of time in the spring and summer
so this year I wanted to try in the middle of winter.
At 07.00 the temperature was -2.0 °, but there was no wind and it was
quite confortable even though the sky was overcast and threatening snow.
The ditch was cover with curious sedge pilows (Cladium mariscus L.)
appressed to one another to form as many humps.
Where the ice had melted in some places, you could see
scroll through the transparent water. 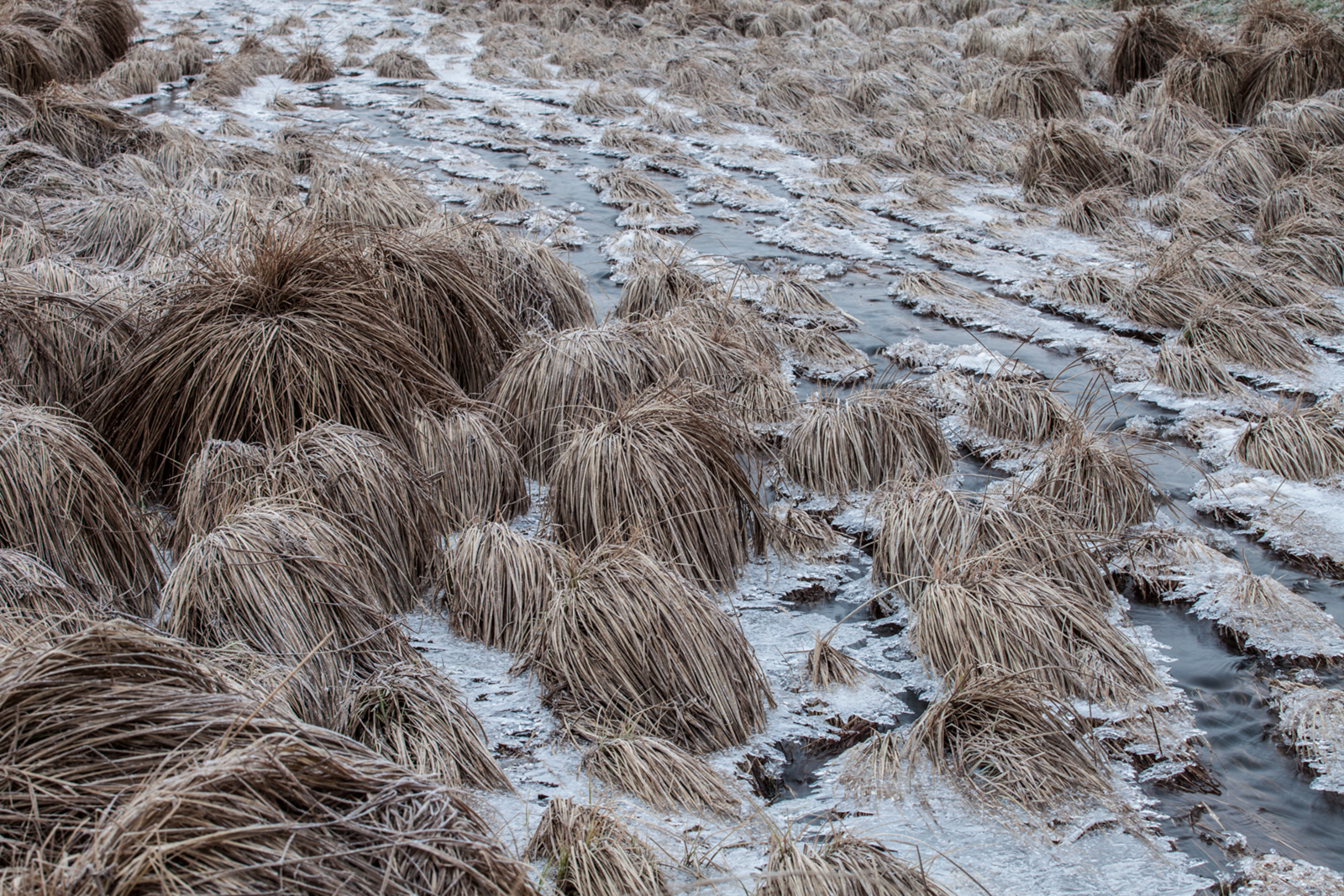 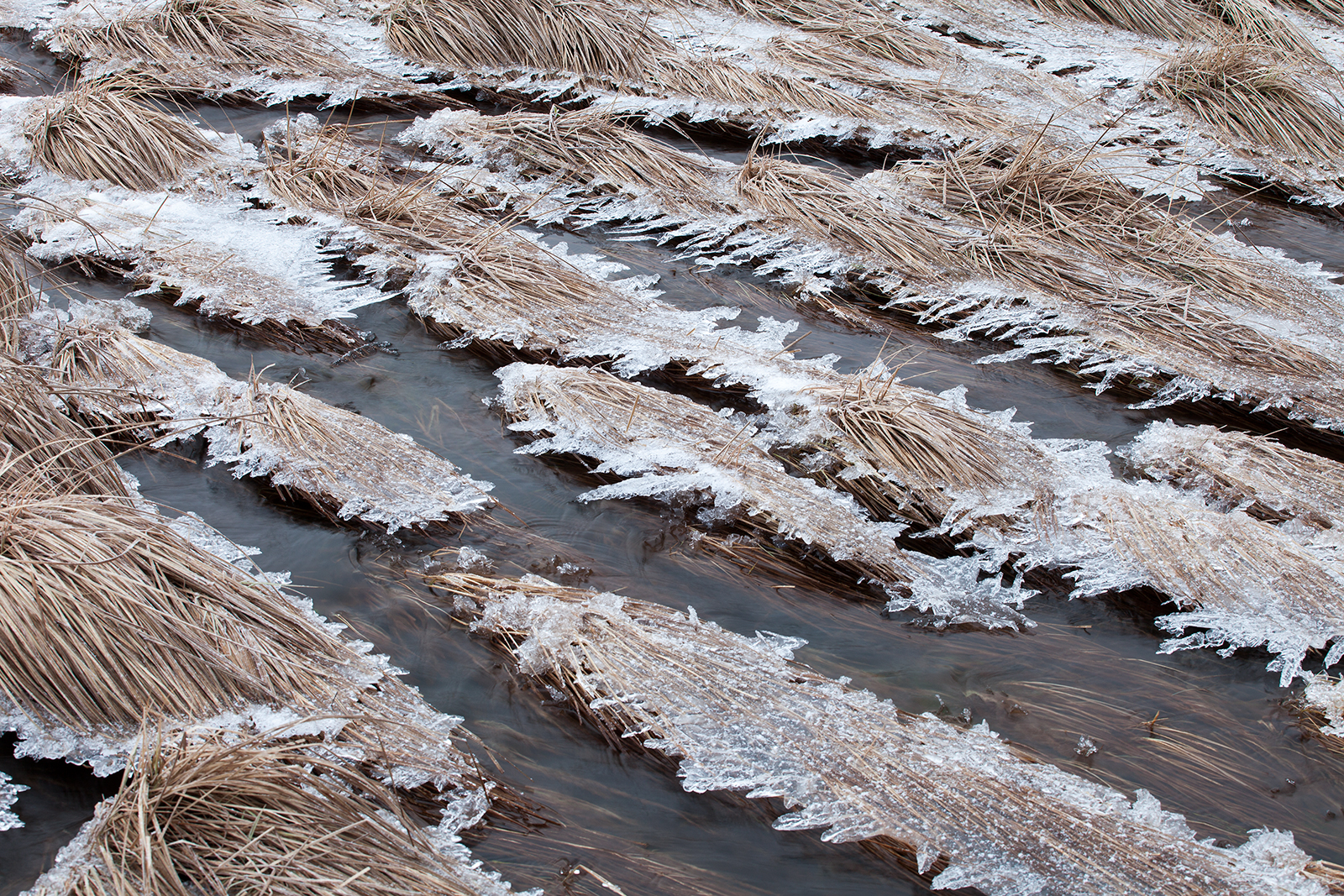 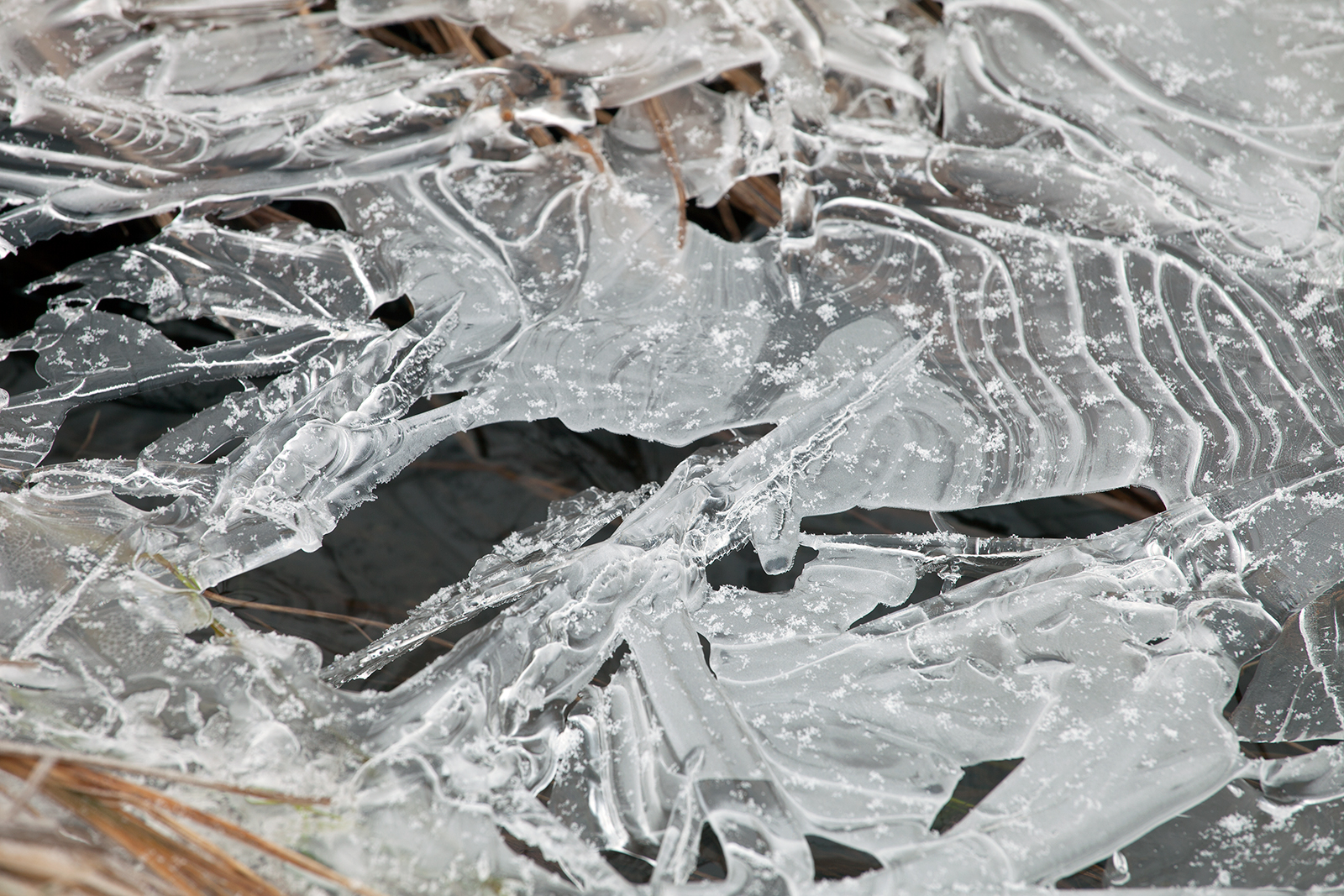