Ventotene a little isle of pontine’s archipelago is one of the most important hot spot for the migration of birds coming from Africa in spring.
Thousand of exhausted birds land every year on the isle that is became a nature reserve own for the protection of these animals.
Now many group of birdwacthers and photographers go around the tiny roads where only few years ago there were hunters with their rifle.
Here are some pictures of the three days where i did i don’t know how many time the round of the island in search of some rarities.
We were not so much lucky because there was a very very strong wind (30 knots!)
and the migration ceased in the days that we where there. 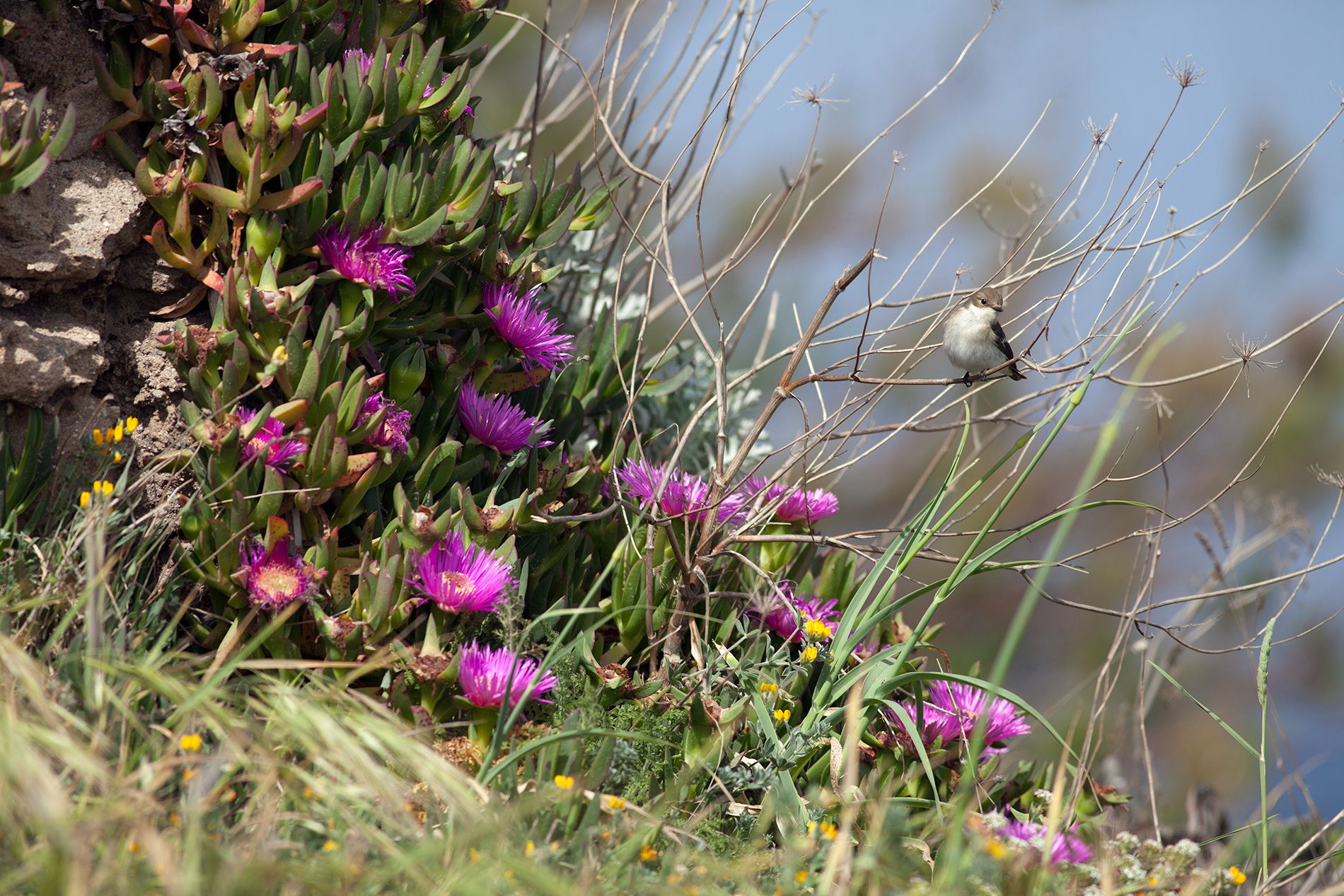 Female European pied flycatcher. This was one of the most common passerine on the island. 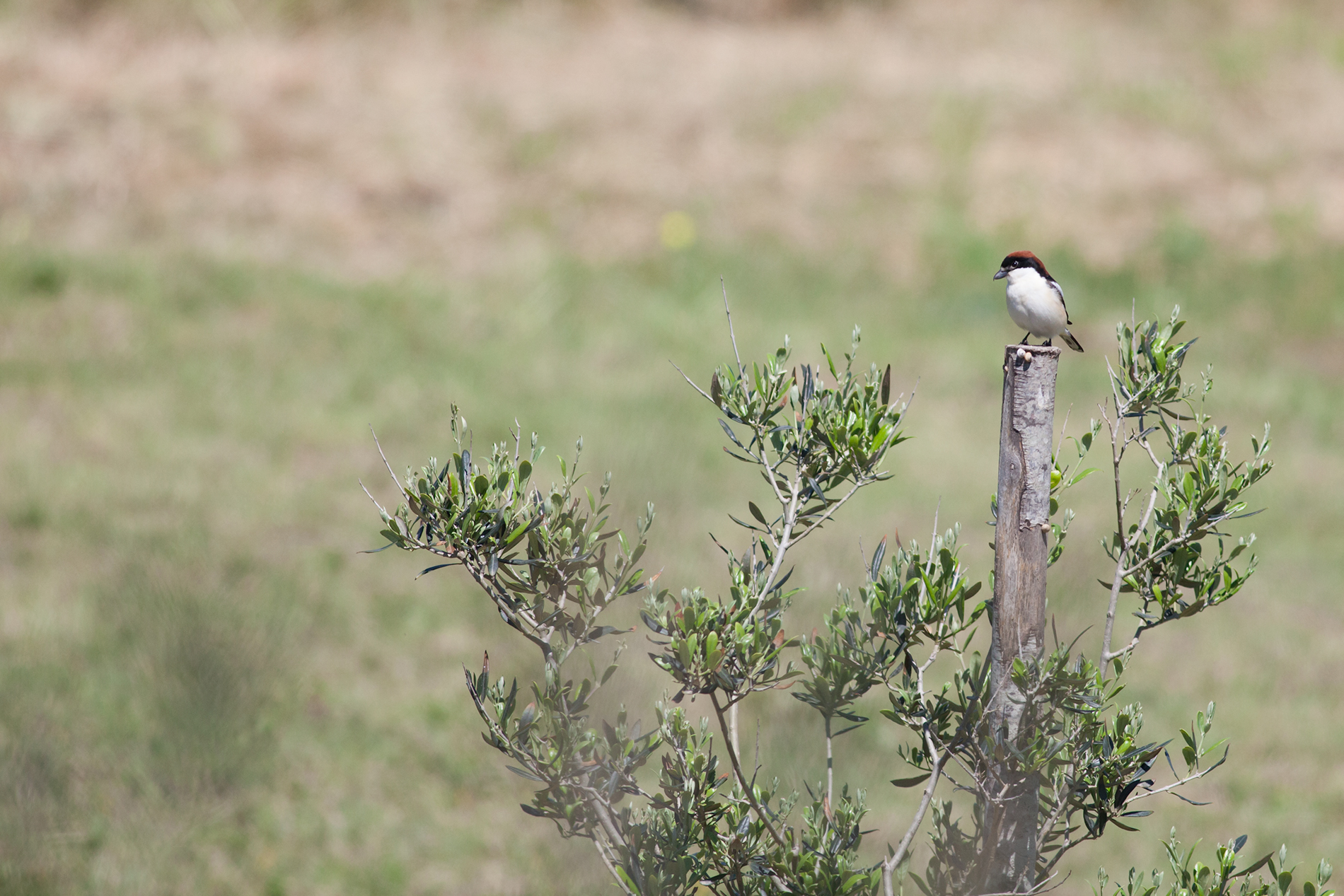 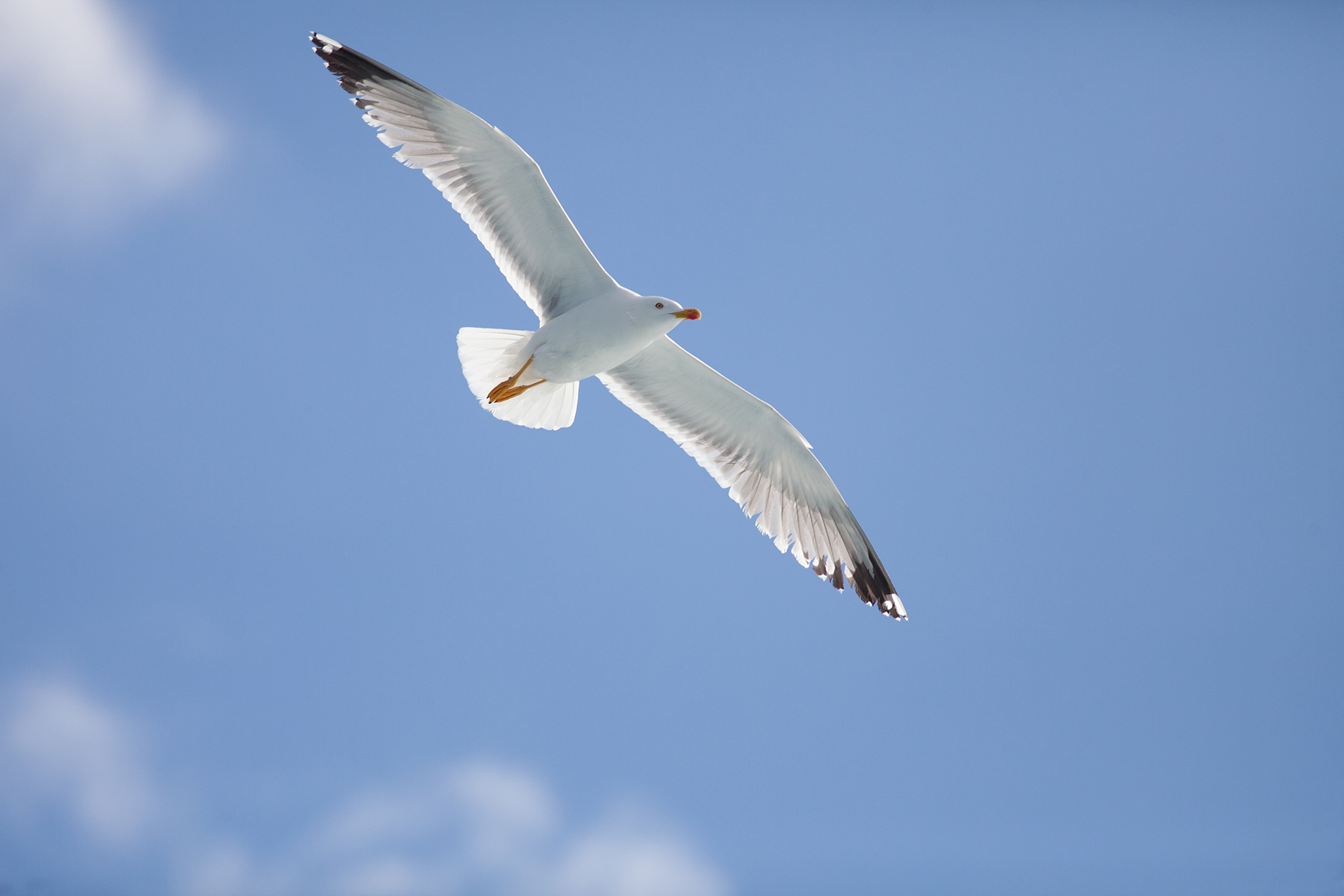 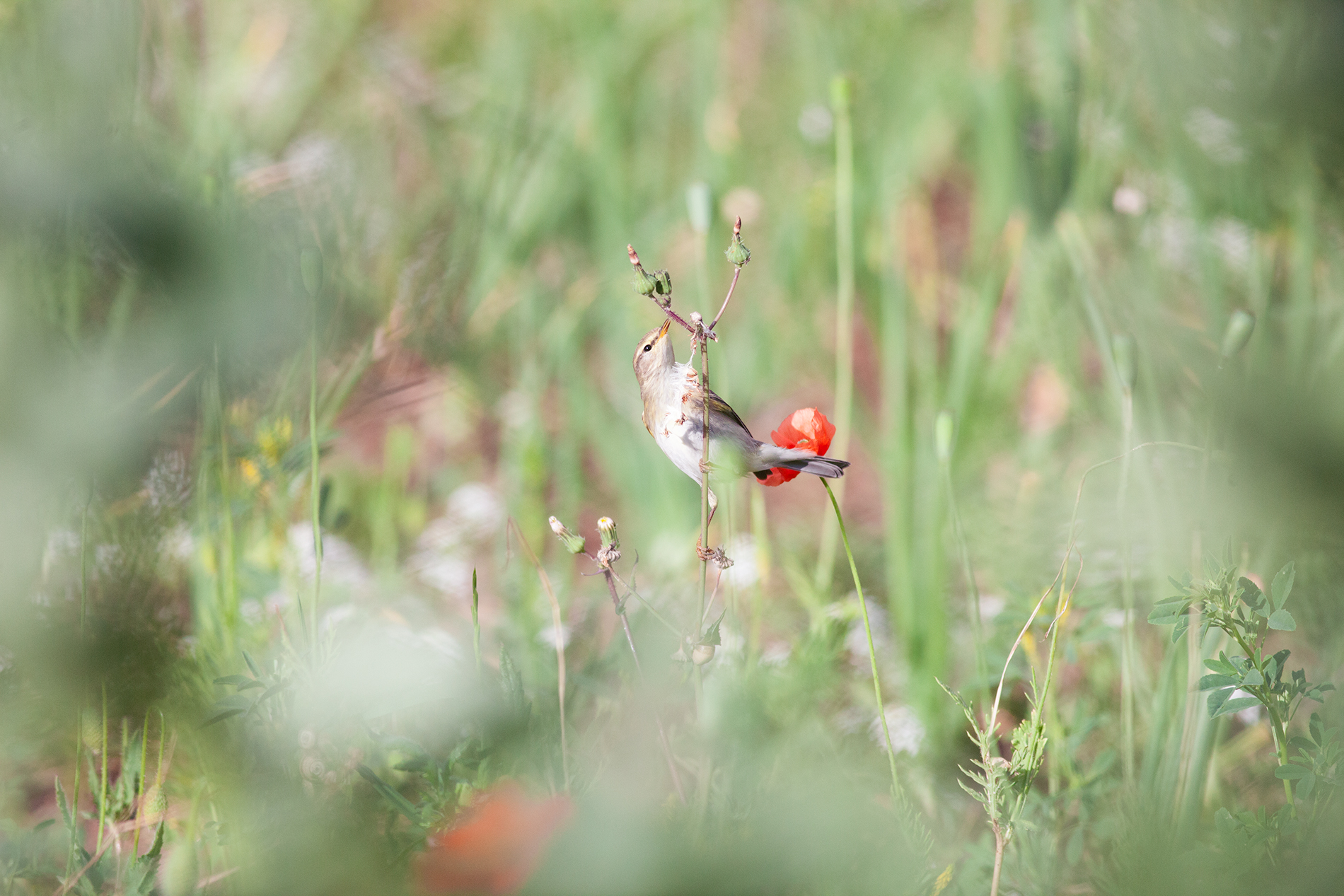 Another omnipresnt passerine is the Wood warbler. This is not passerine, this one eat passerine. Green whip snake.