Yesterday in the morning i went after a lot of  time to the river near my home, the Misa river.
During the year 2015 and 2016 the local authorities, due to a disastrous flood in 2014,  have done works earthmoving that I consider to be an environmental mess.
For this people a river is only a drainpipe not an ecosystem.
The problem is that the population asked for a “cleaning of the river” and the polticians,
fearin losing votes, did it.
Funny that the cleaning of the river has increased the run time of the water,
doing immediately increase the downstream river and multiplying the problems.
Due to an incredible trees cutting, the first things that i noticed yesterday morning was the complete absence of the Great spotted woodpecker, replaced by the European green woodpecker that i never saw before at such low altitude. 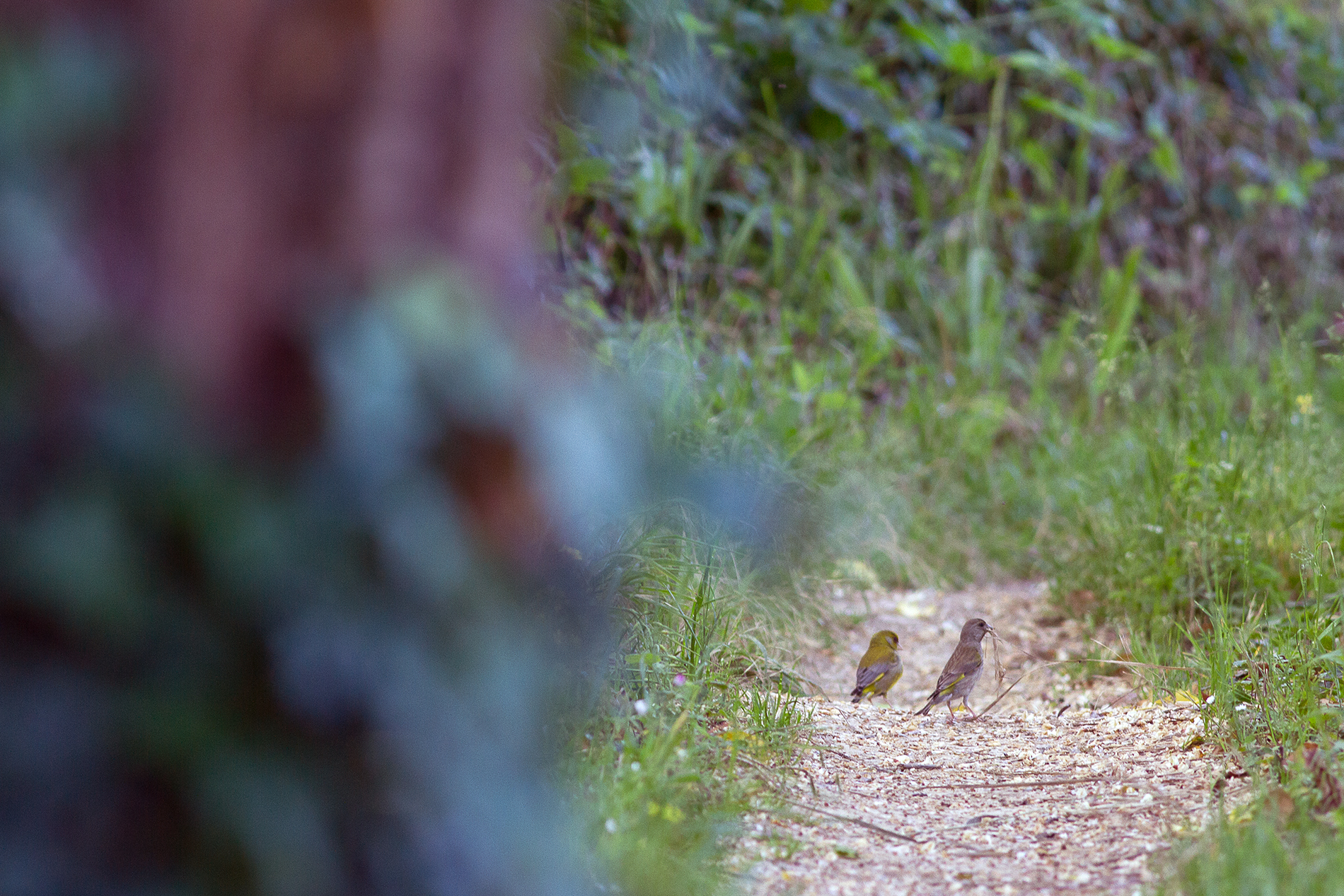 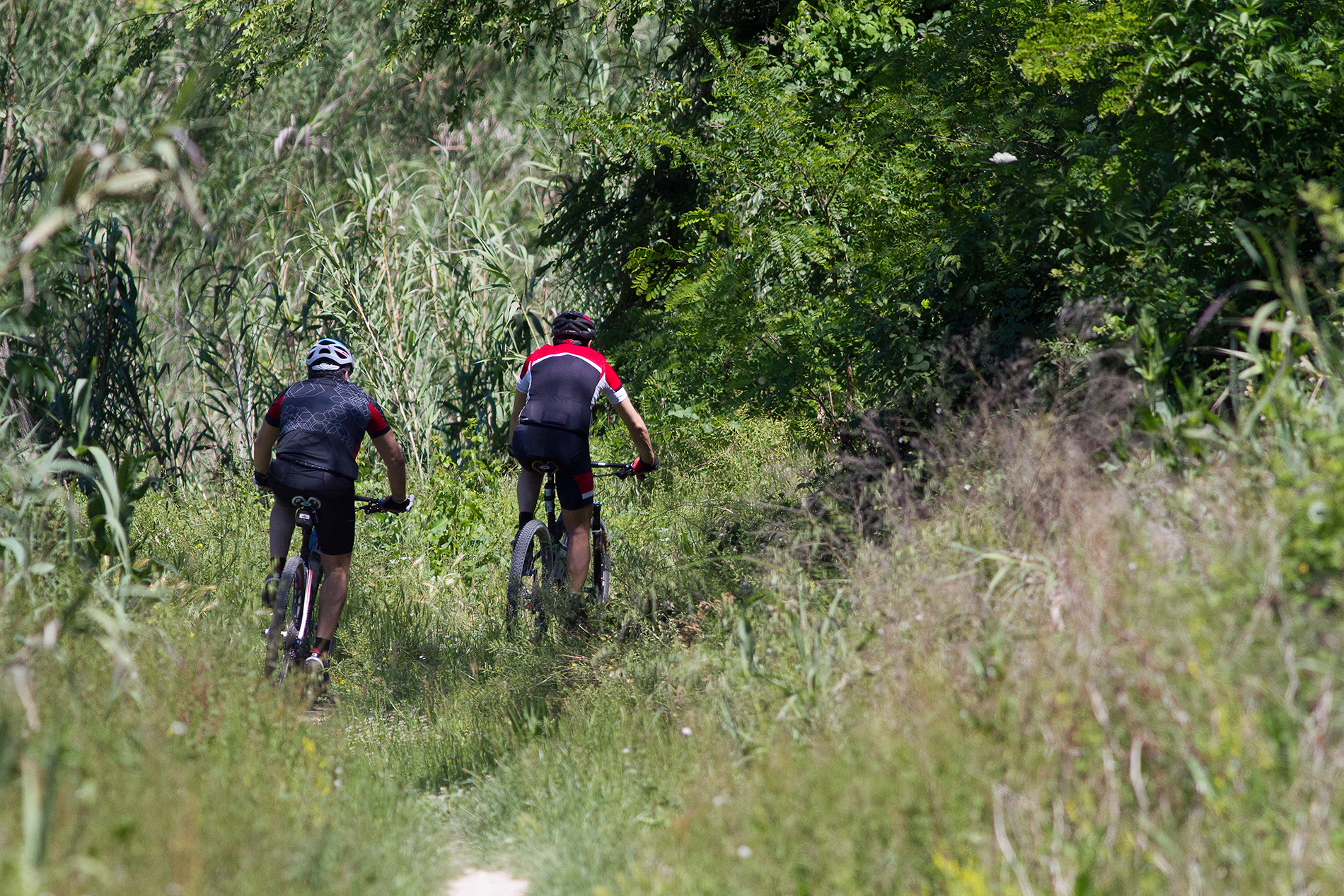 Due to the bikes we can walk on the river, without them the vegetation will shortly close the track. 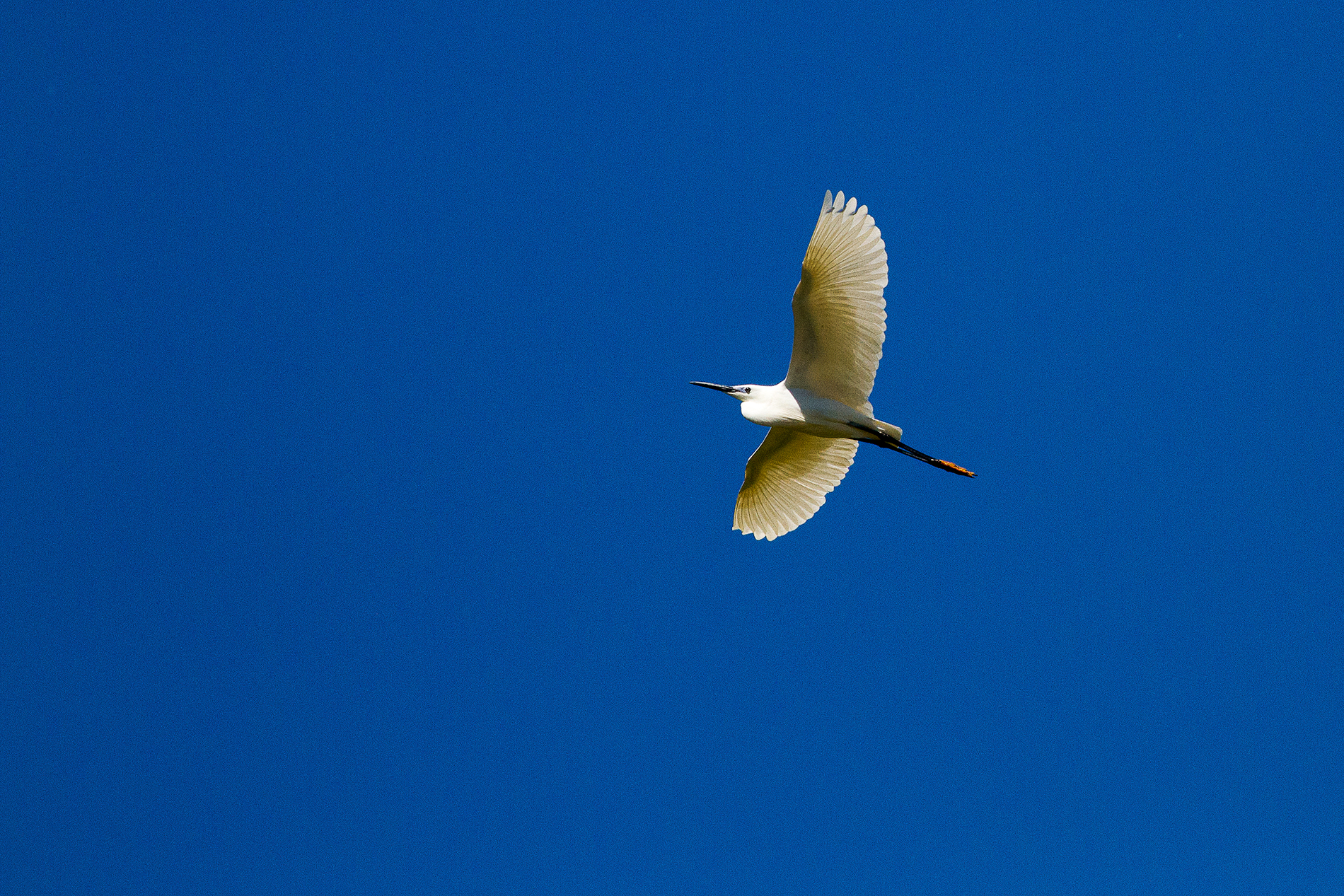 Little egret is common to see on the river 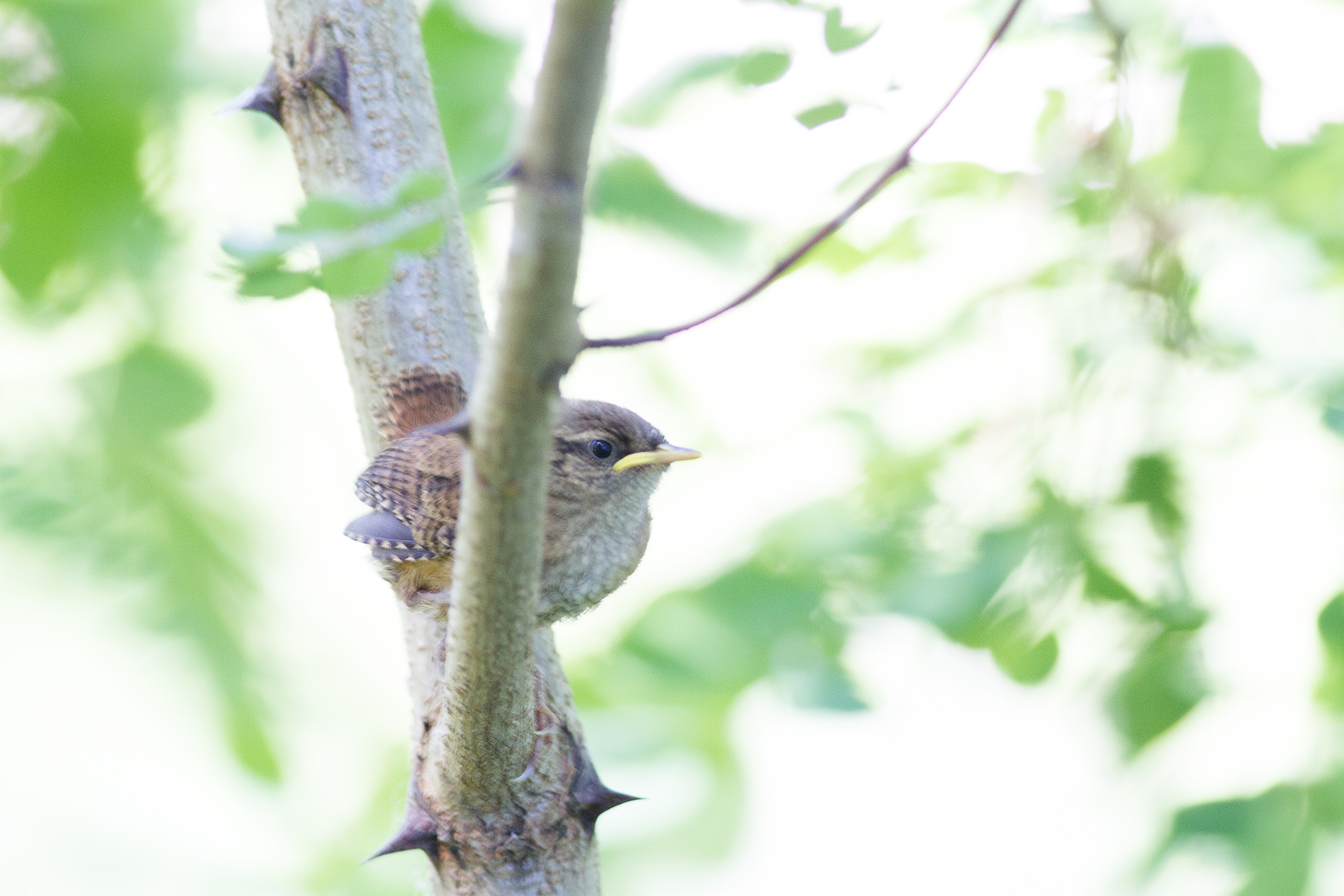 Wren after a few hours from the nest, he is the boss. 🙂 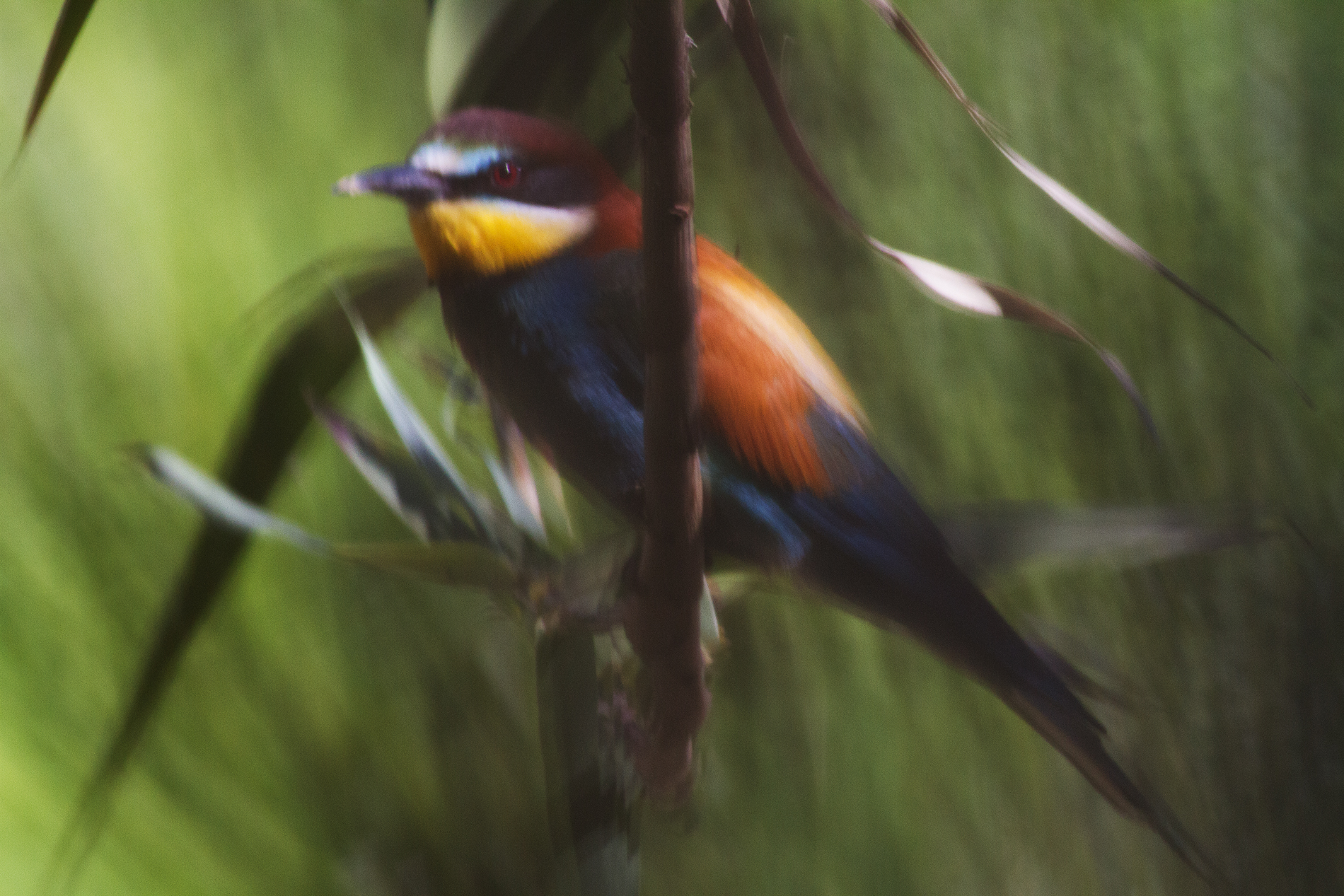 What for the major is “critical issue” for the bee eater mean LIFE. 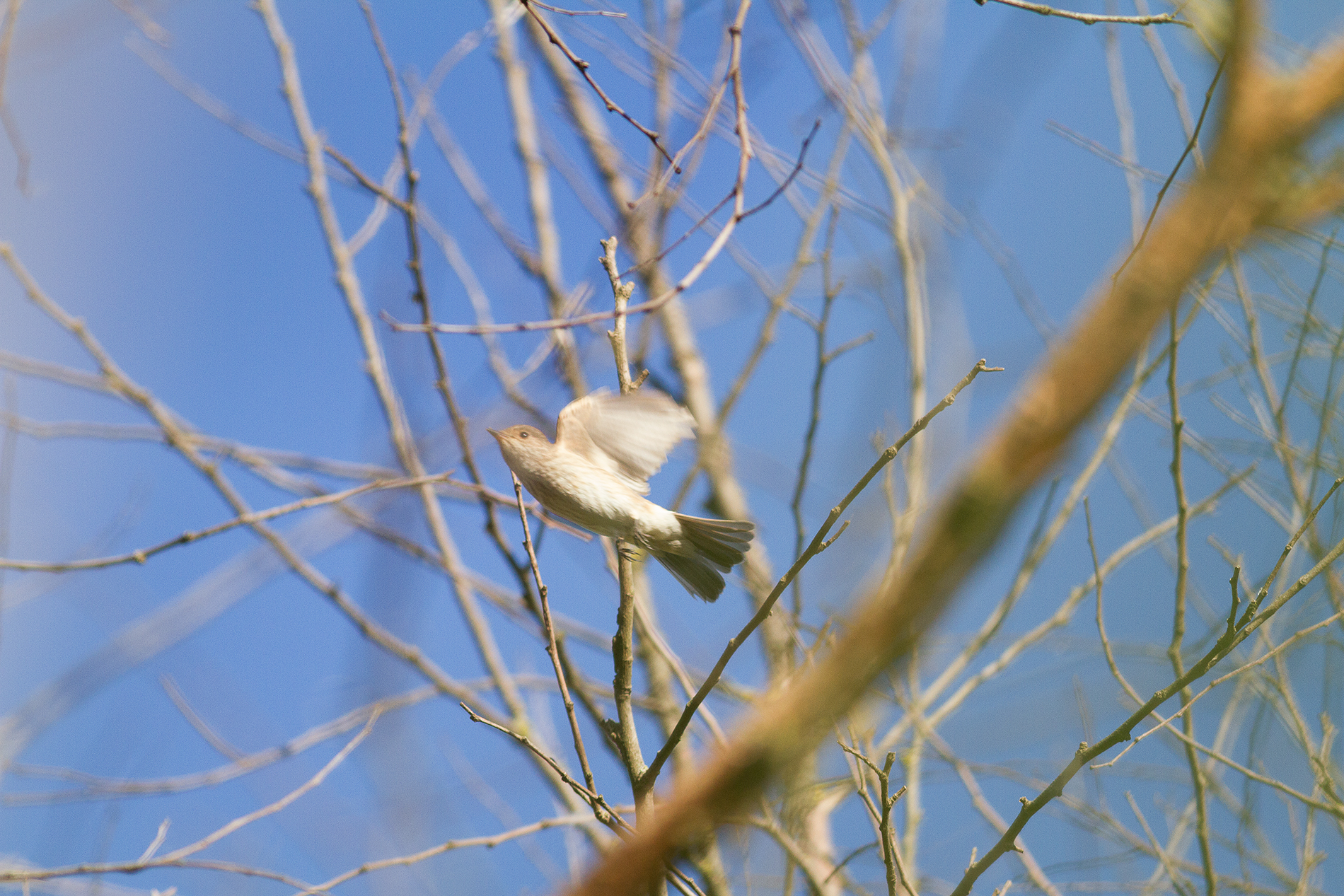 Spotted flycatchers increased number due to a more open environment. 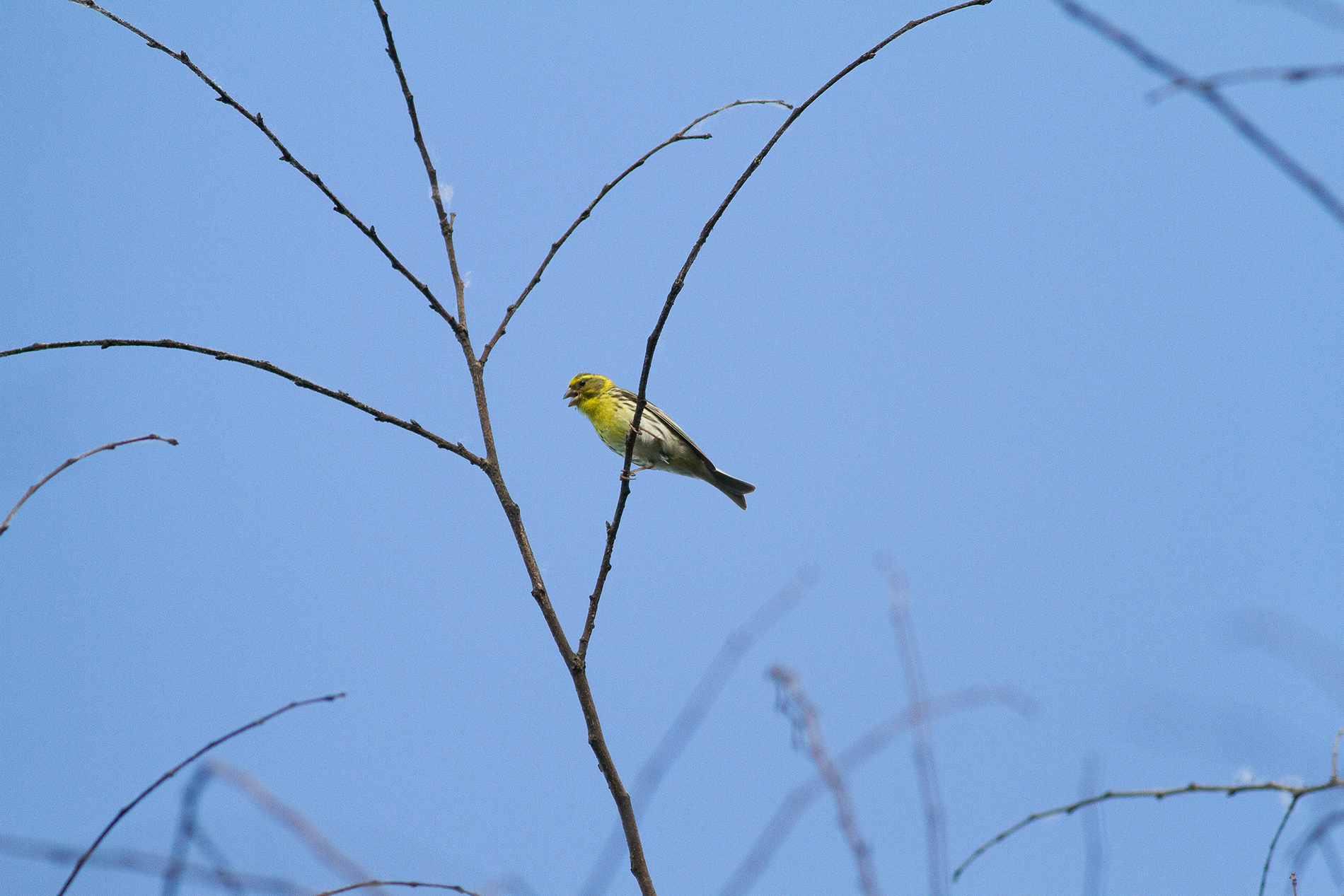 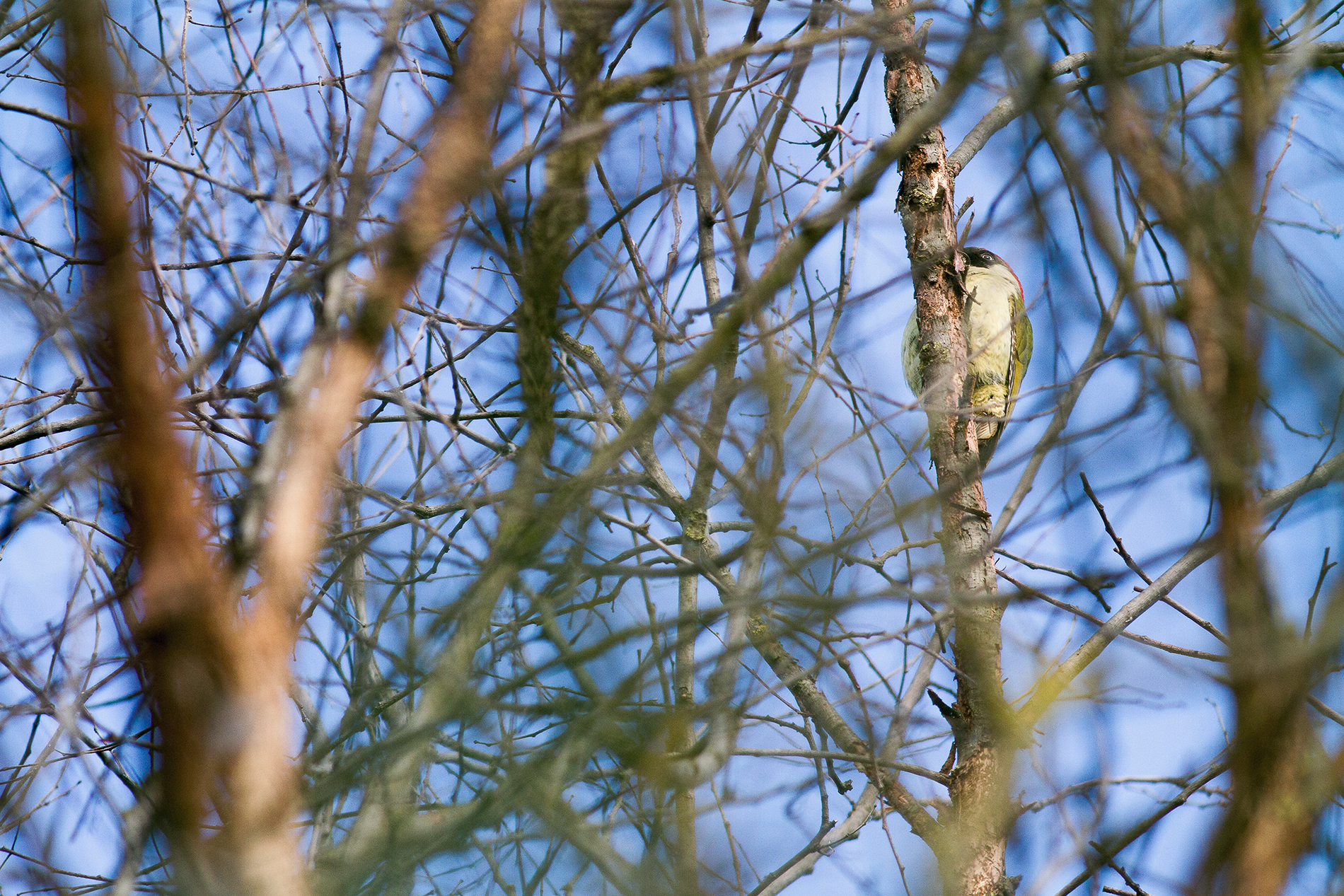 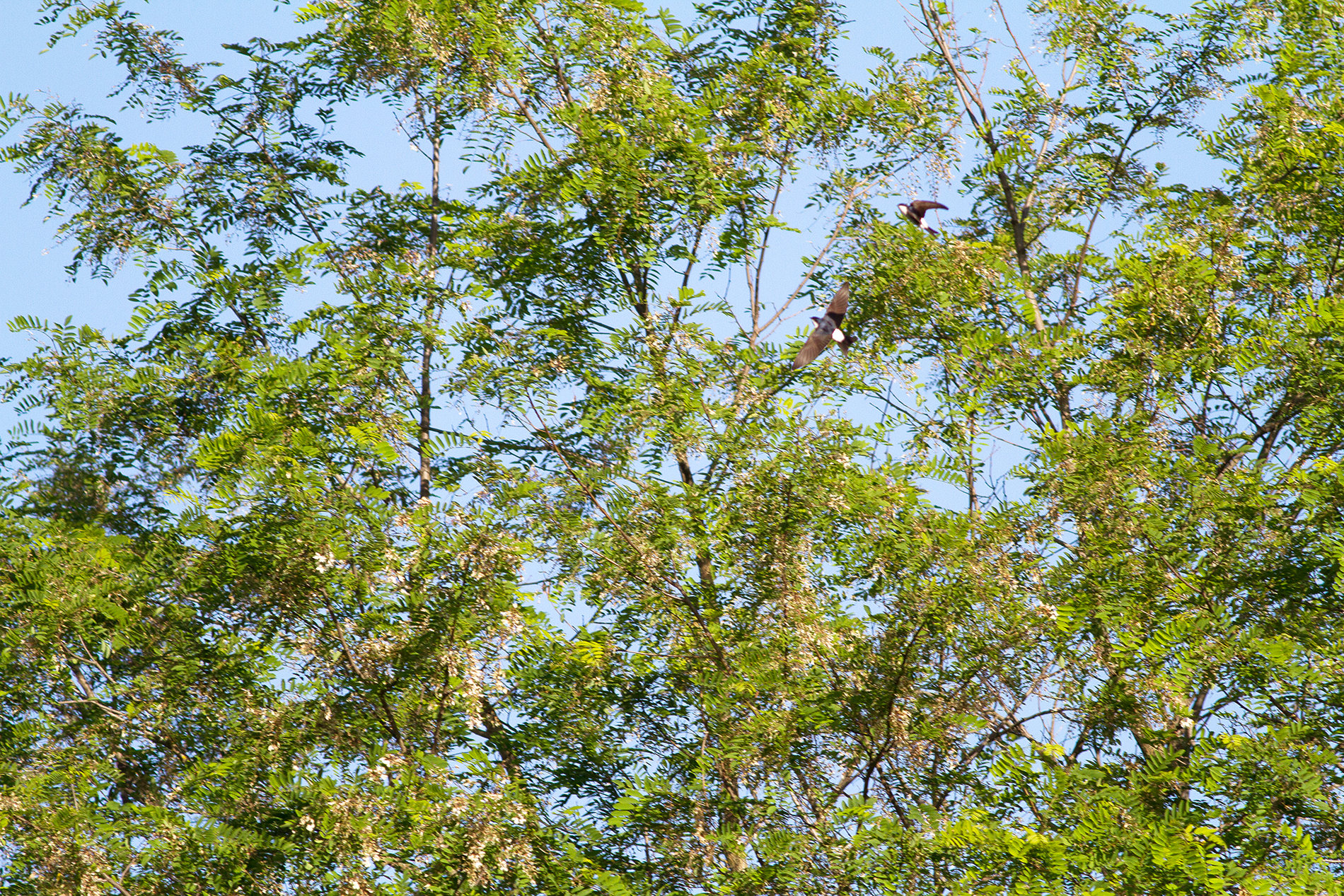 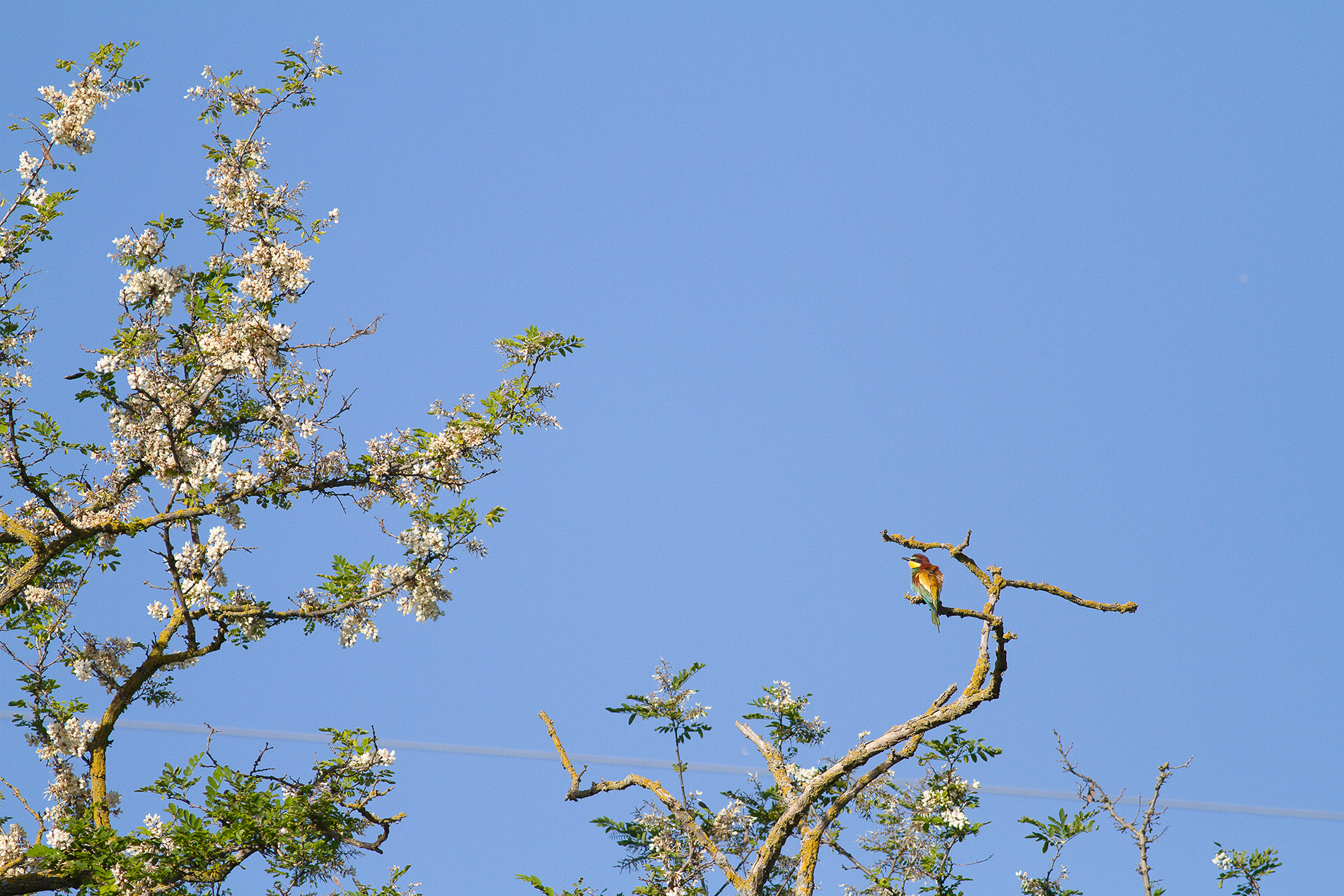 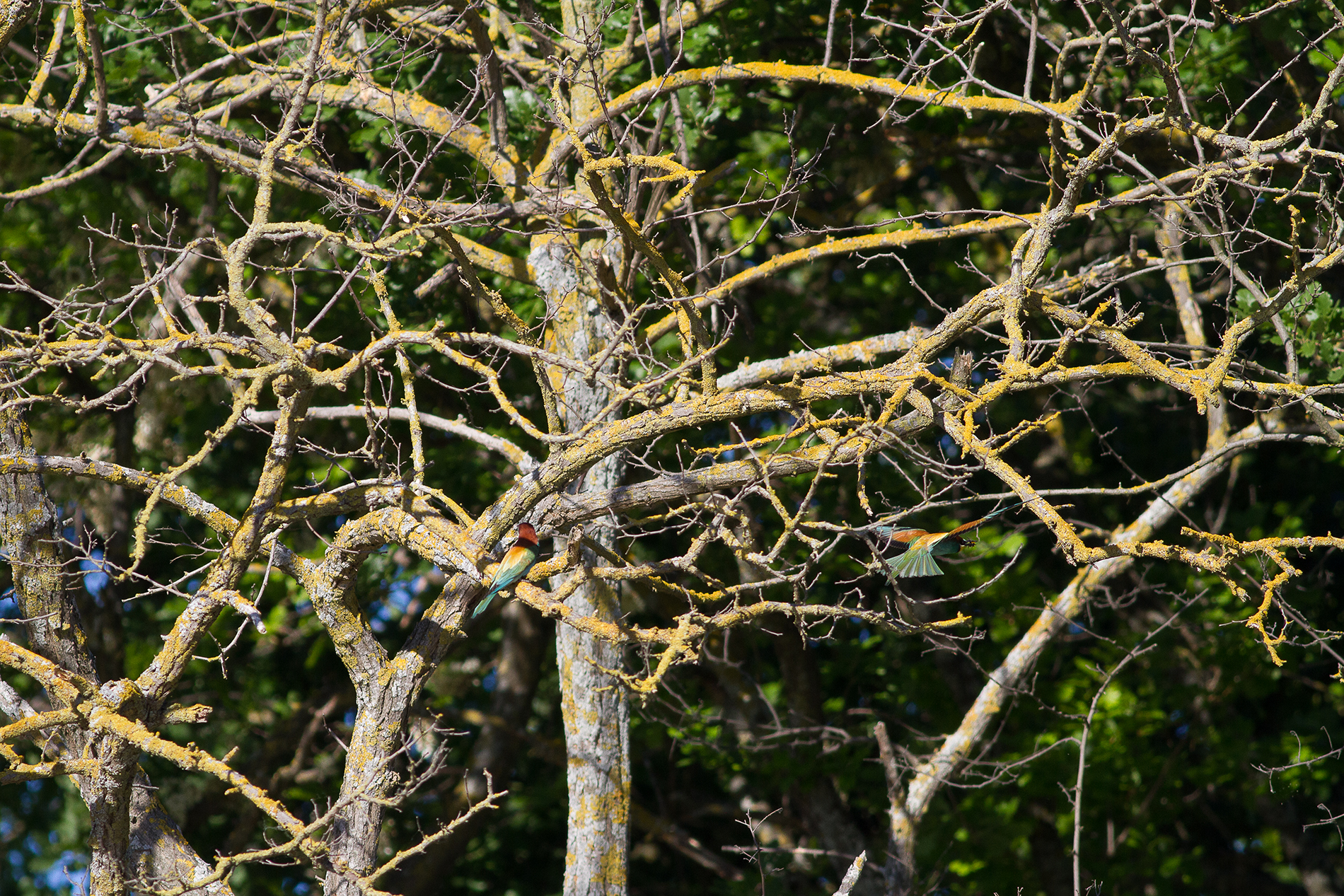 On this days of the year, couple are forming. 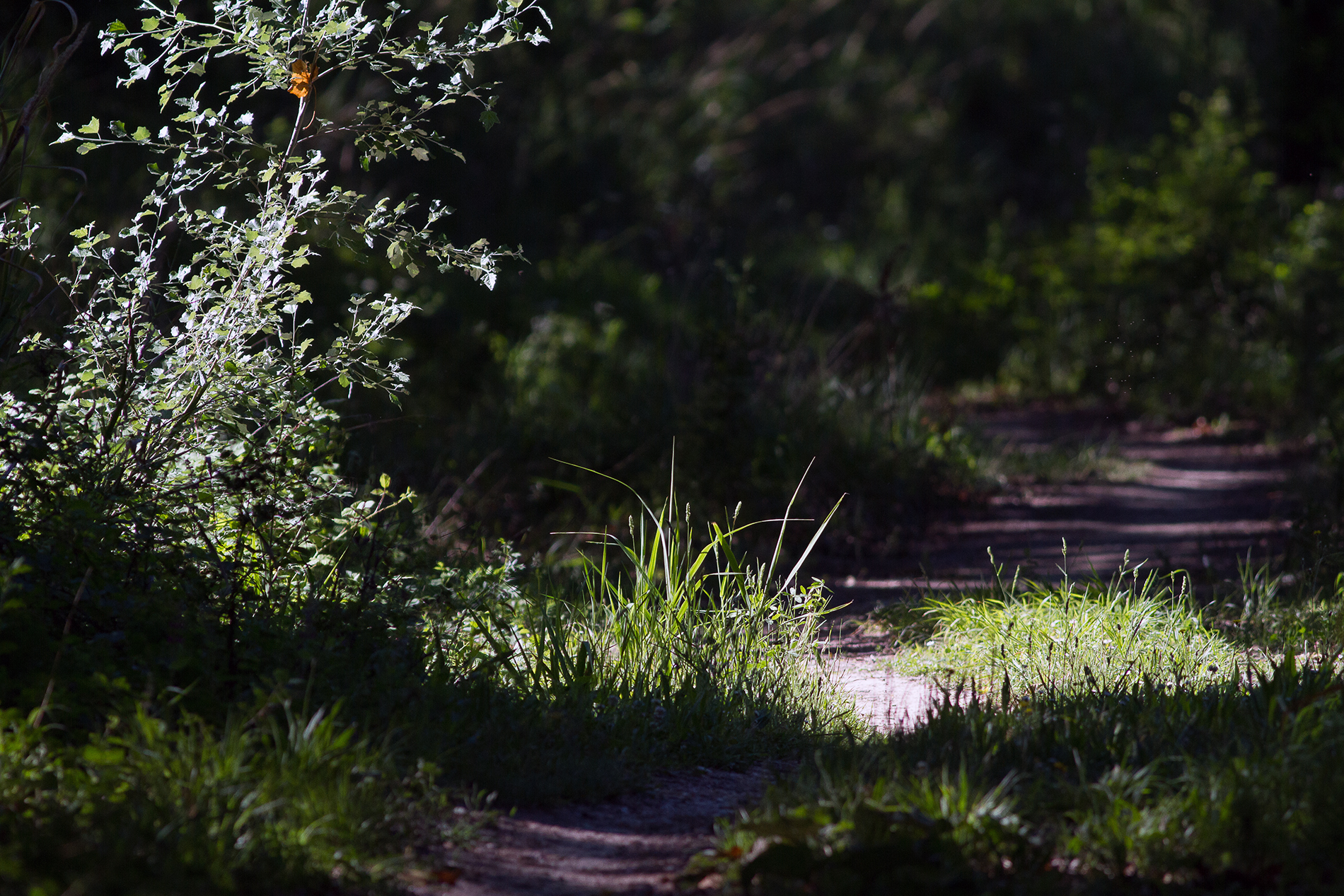 Person that i met durin the five hour walk: three. 🙁 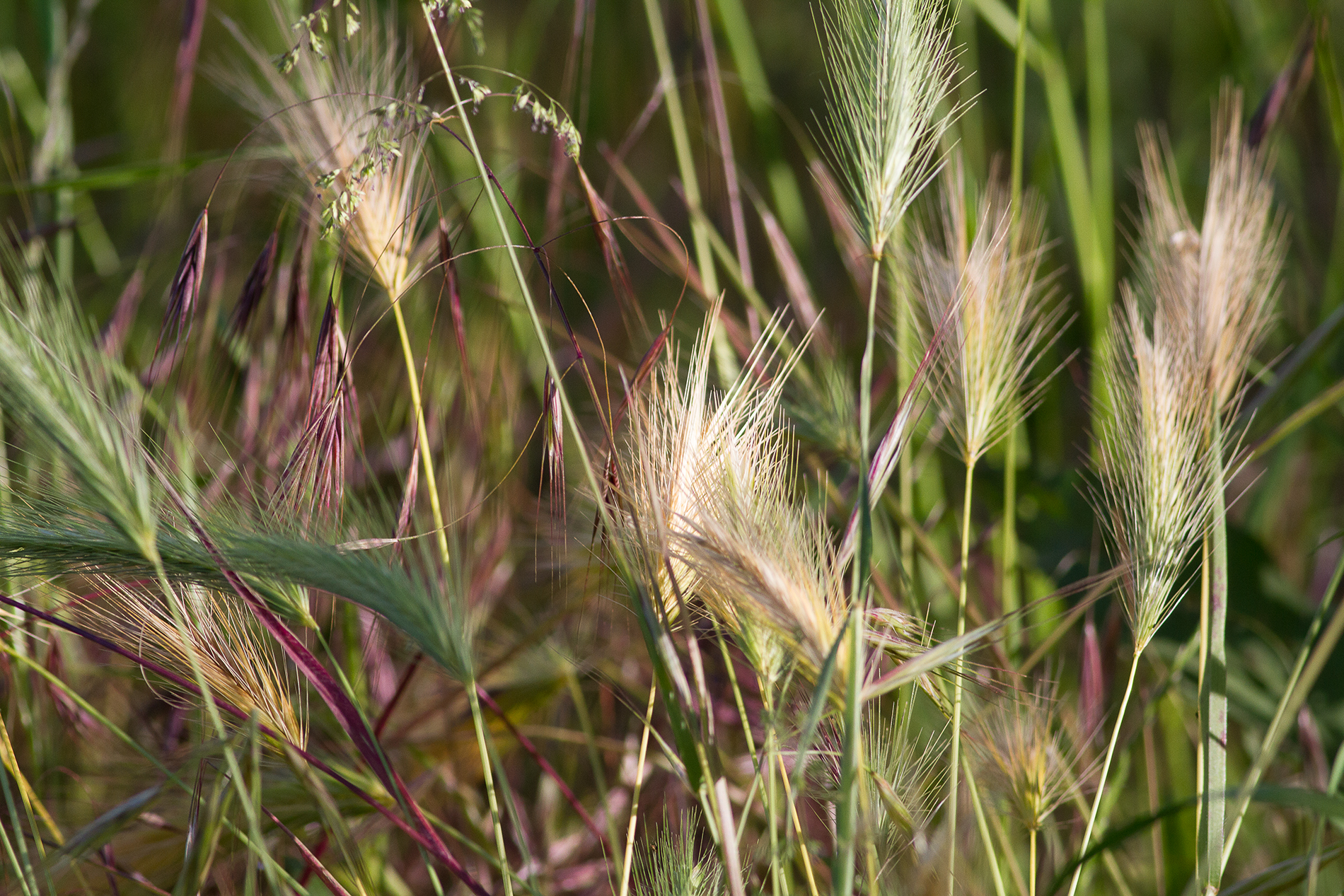 The beauty is all around us. 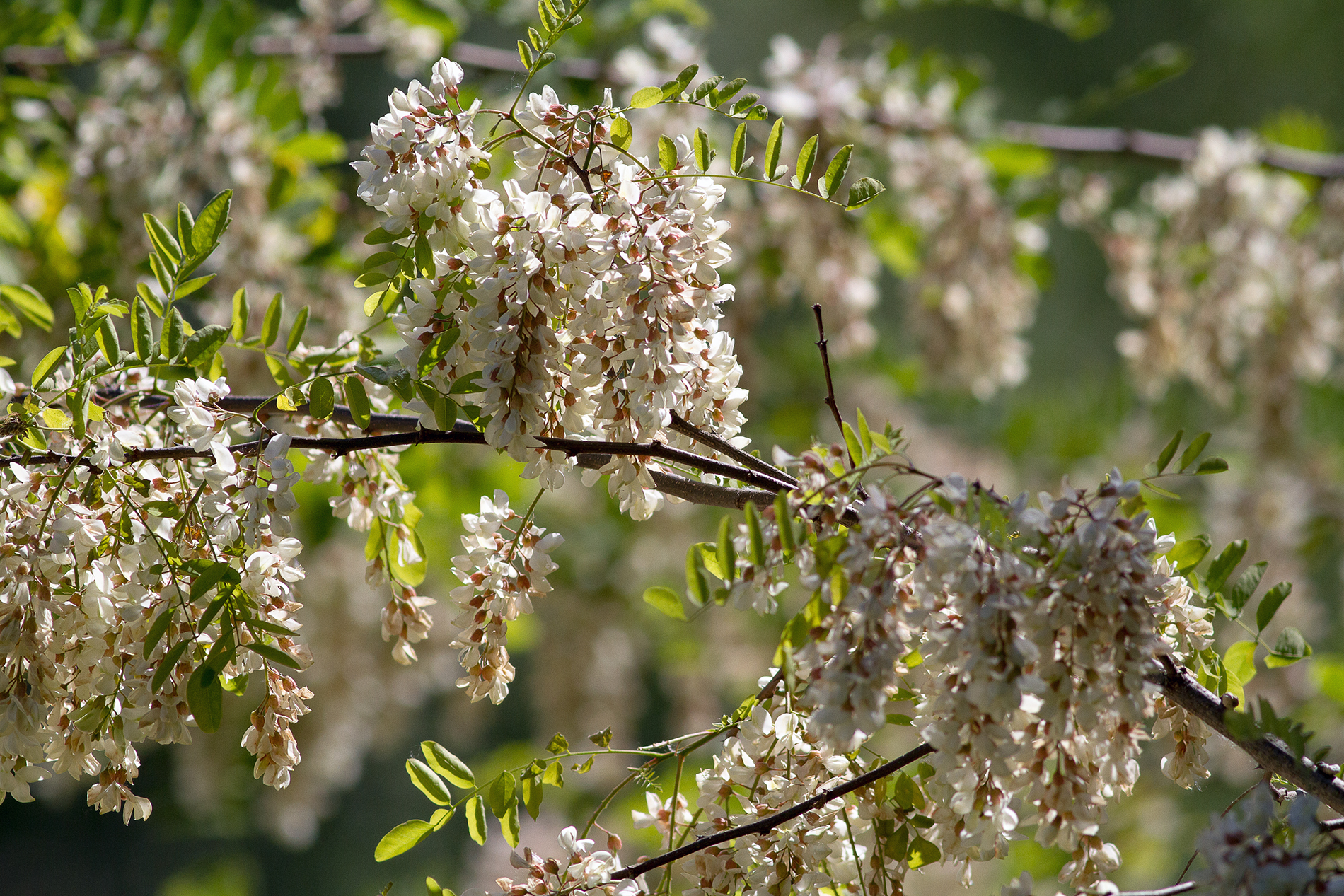 Robinia is an invasive plant, but i like very much for the scent. 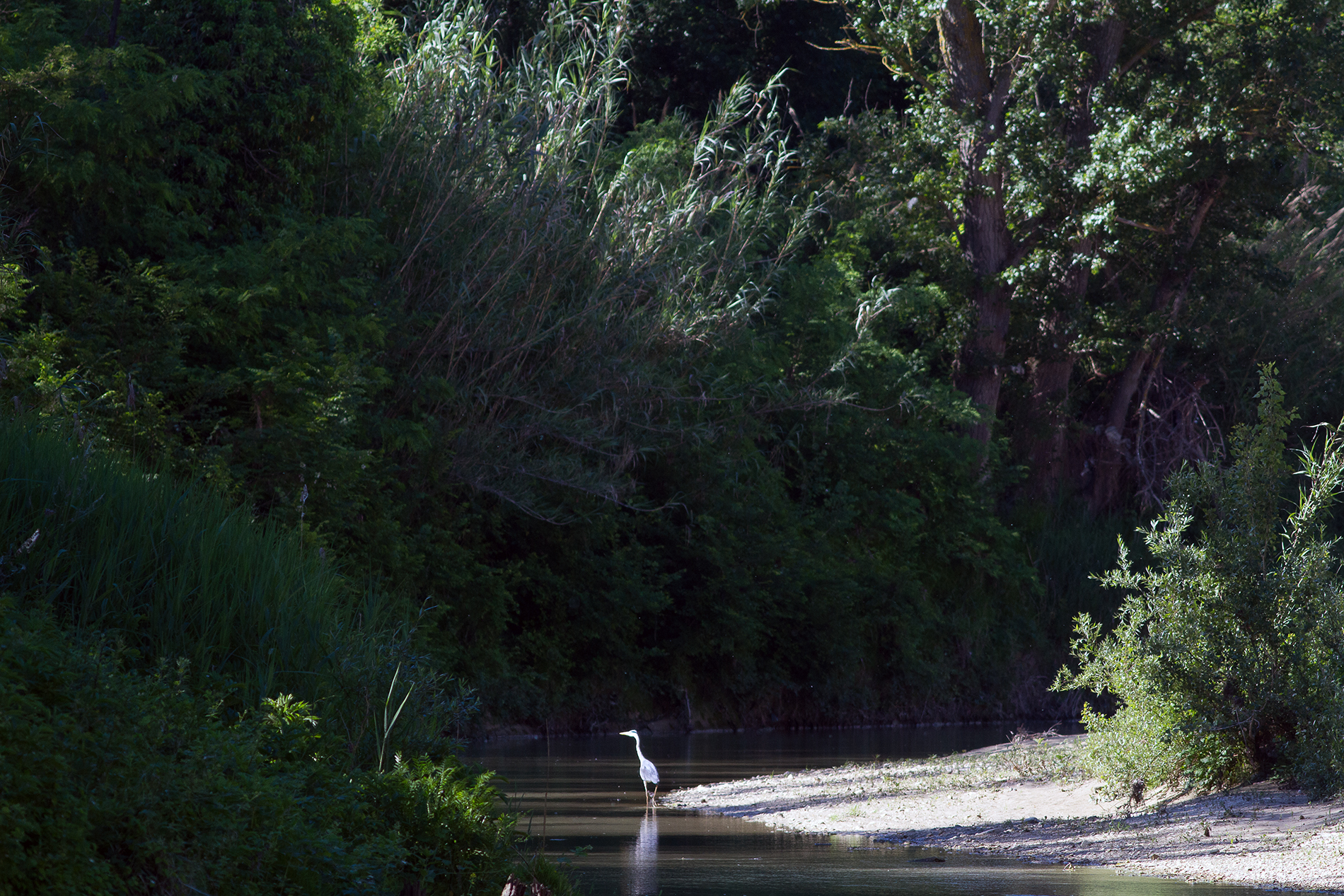