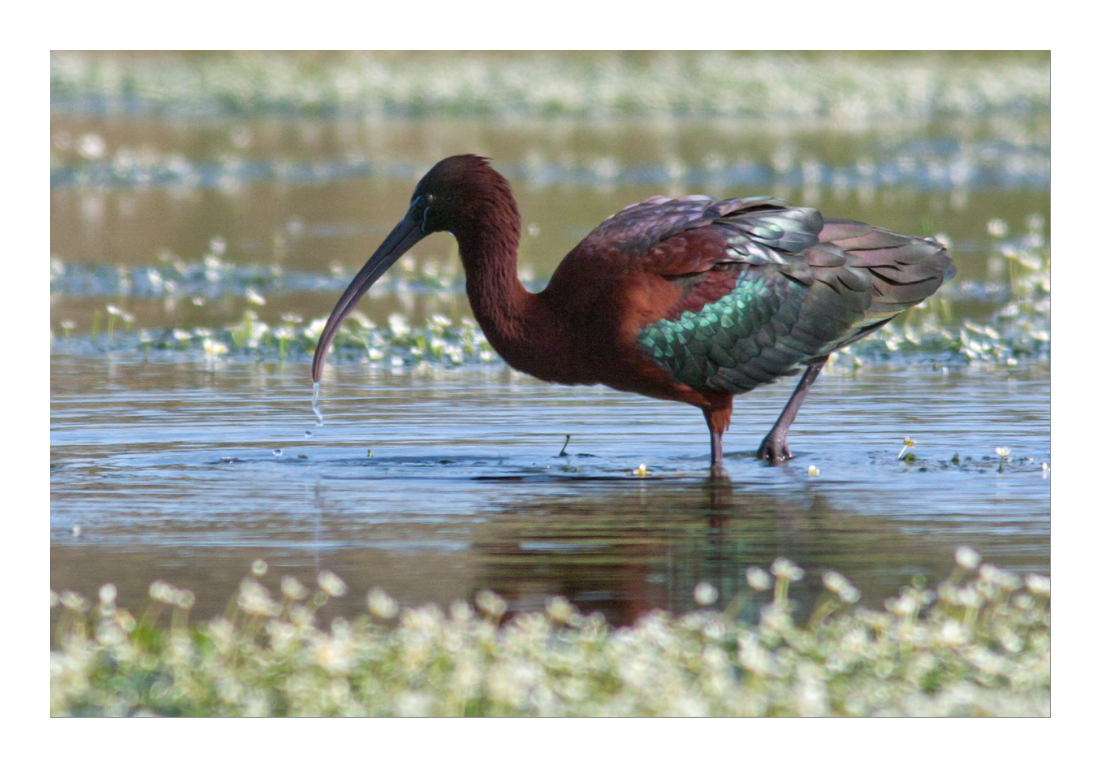 They were years that I was looking for, and on Easter Sunday 2013 I saw for the first time this beautiful animal!

But let’s start from the beginning.
They both arrived at about 15.00 pm while I was finishing settle under the umbrella camouflage with the net around in a pond of hunters near Fano (PU).
I took the Canon 30D to get a better multiplier because I was hoping to do some shooting waterfowl, but unfortunately, during the exchange I forgot the plate coupling head attached to other camera.
I shooted simply placing the machine on the tripod.
The colors of this creature are incredible, the chest is red brown and the wings are bright green that looks metallic.
In about two hours they stopped were fed continuously, except for a couple of moments where a marsh harriers flew too close.
But this ‘gave me the opportunity’ to do some shooting of their fly.
Just a nice afternoon. 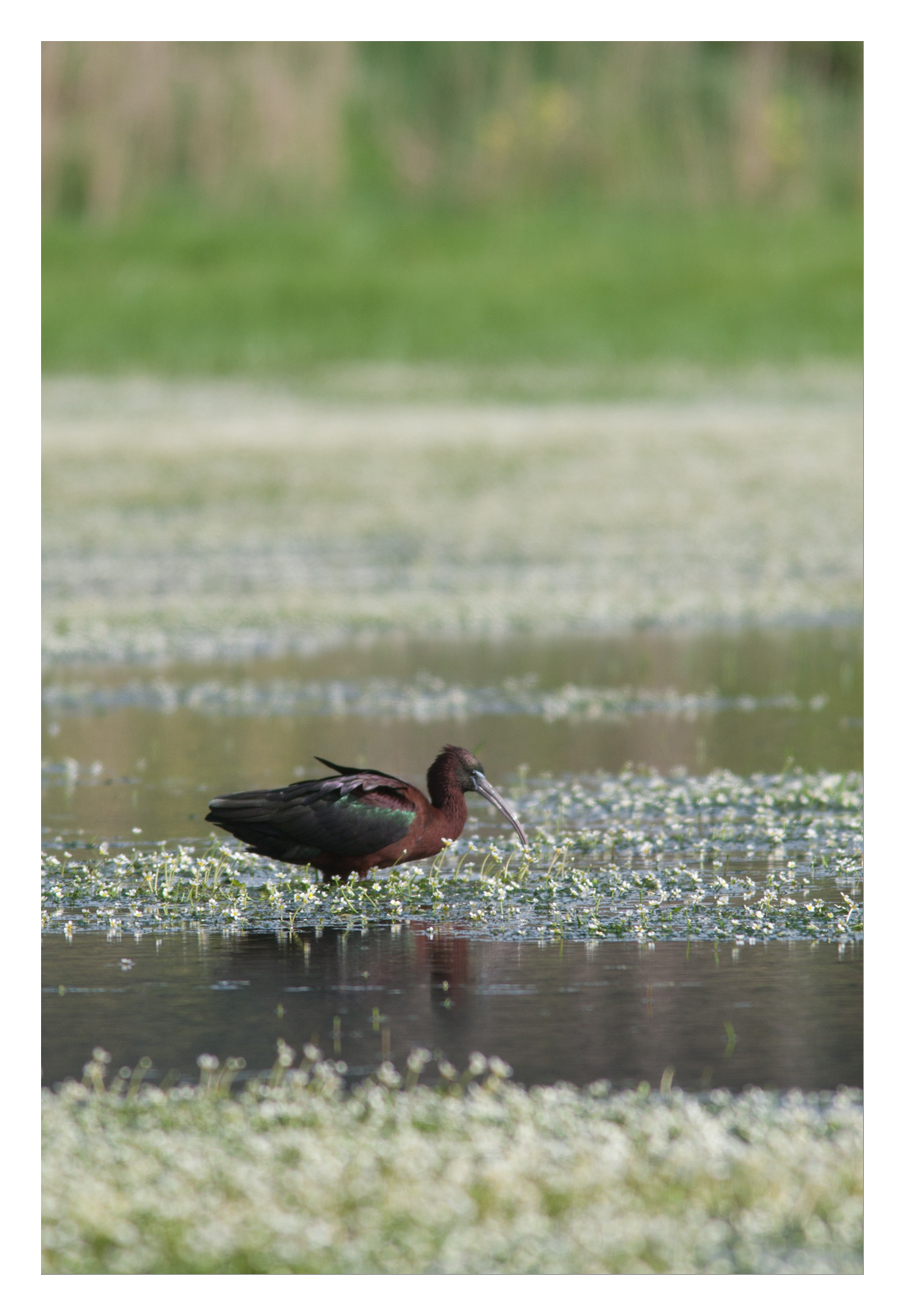 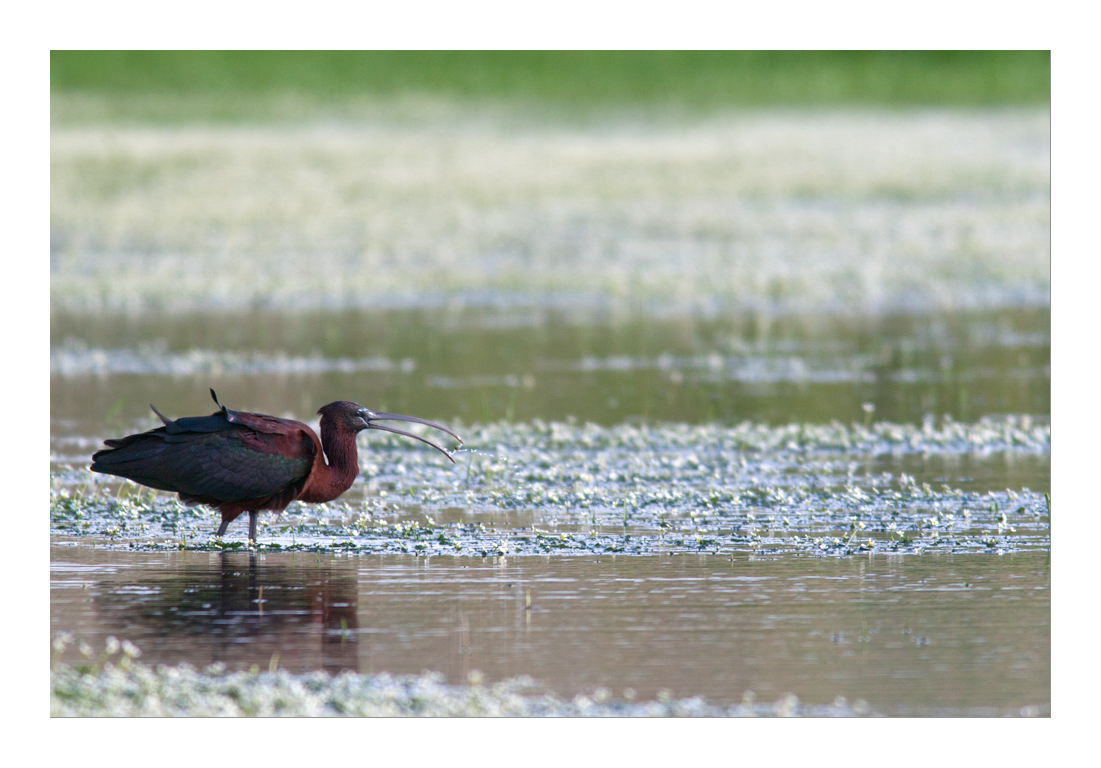 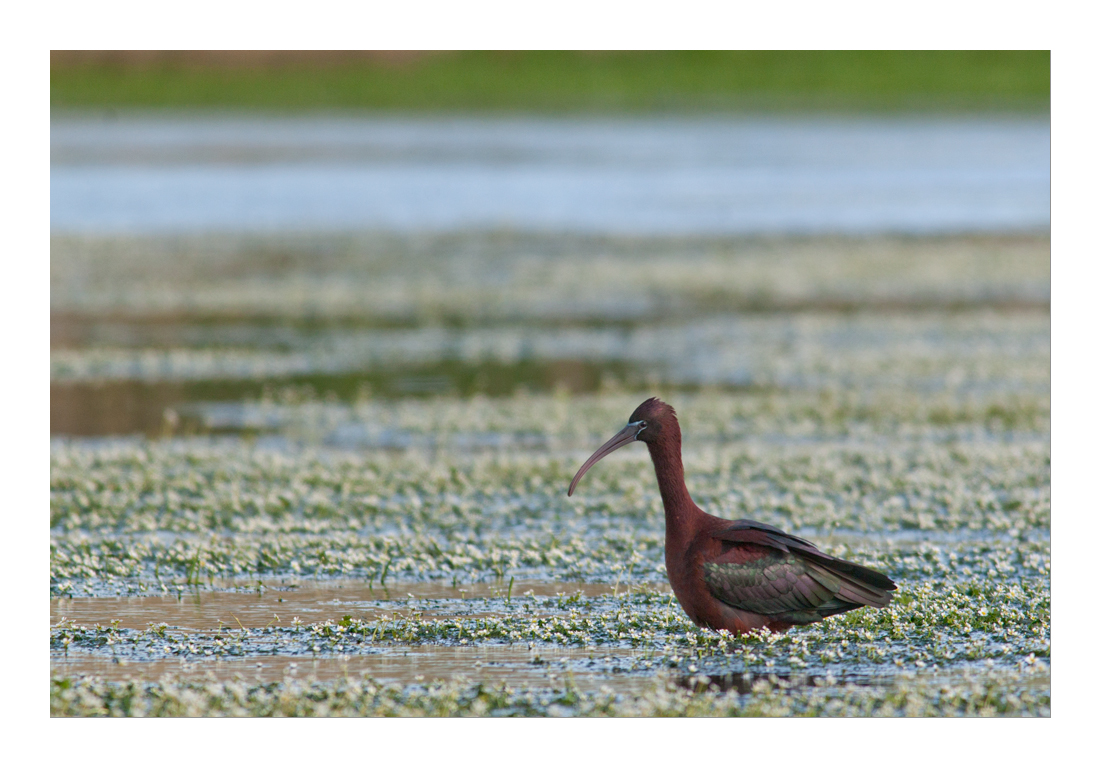 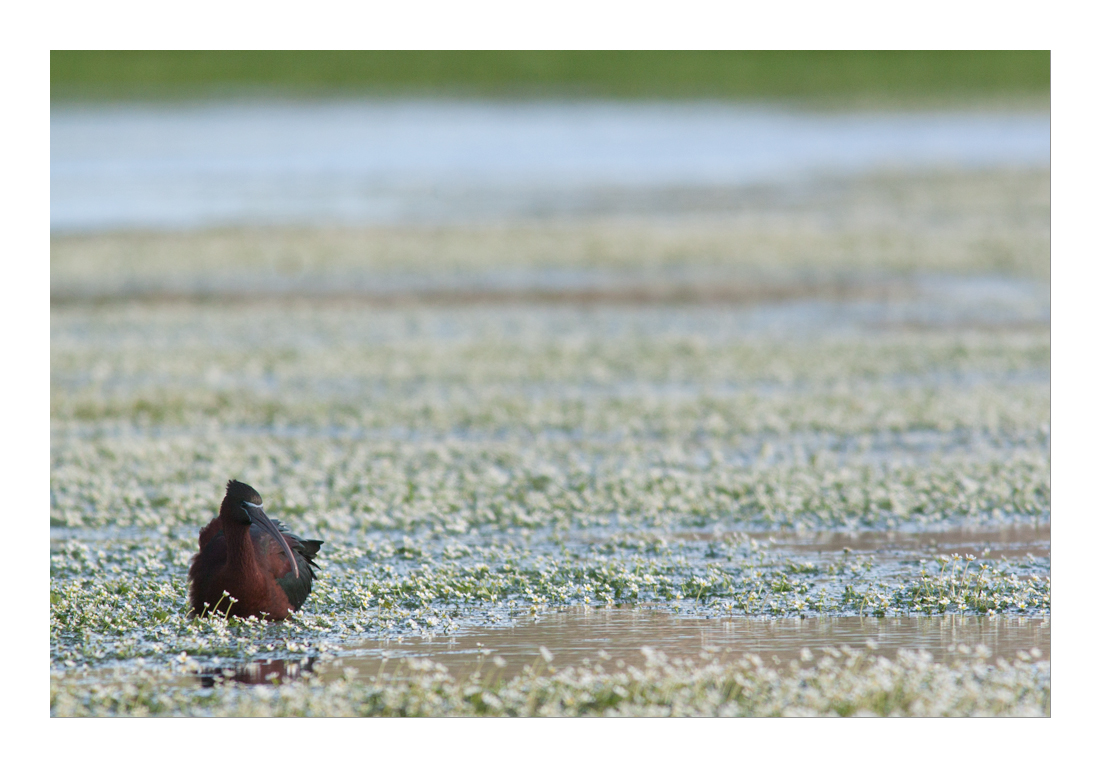 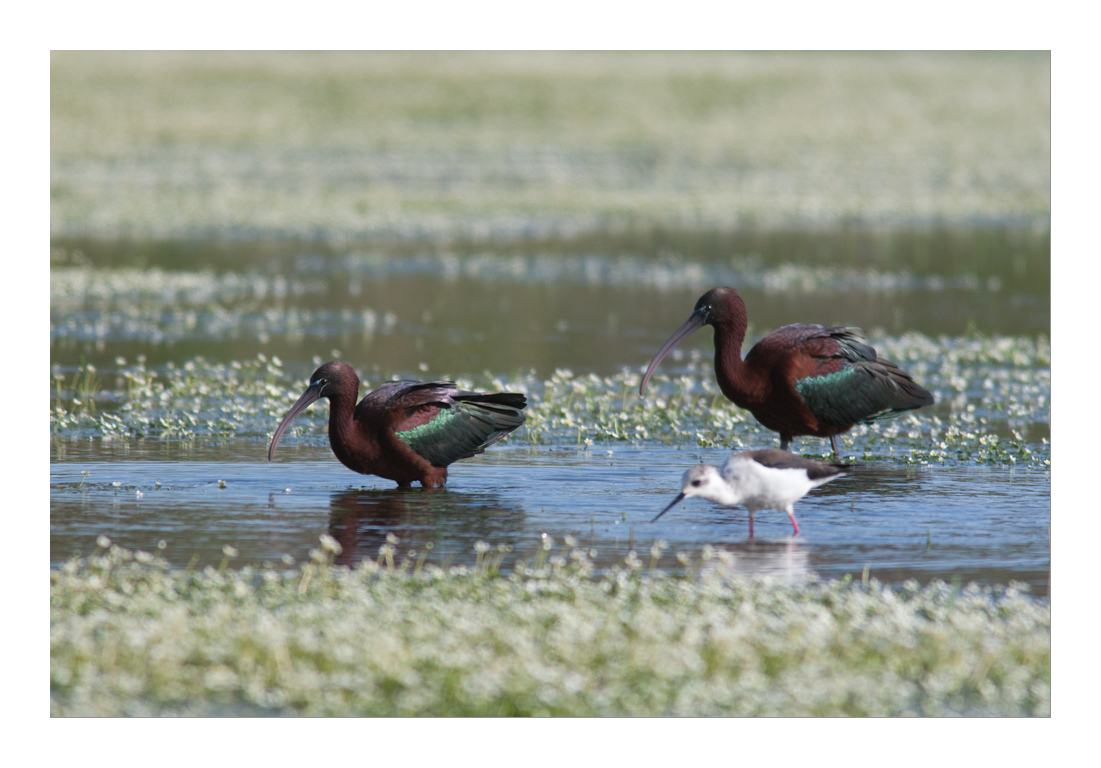 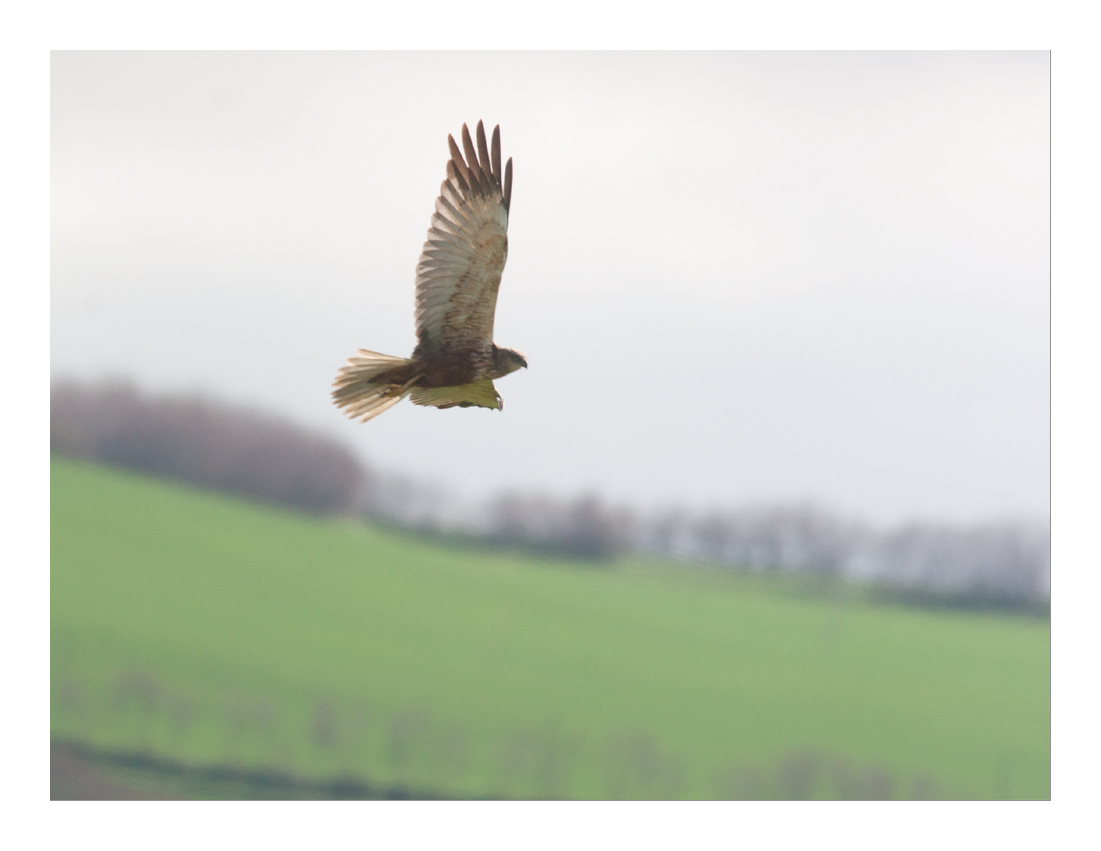 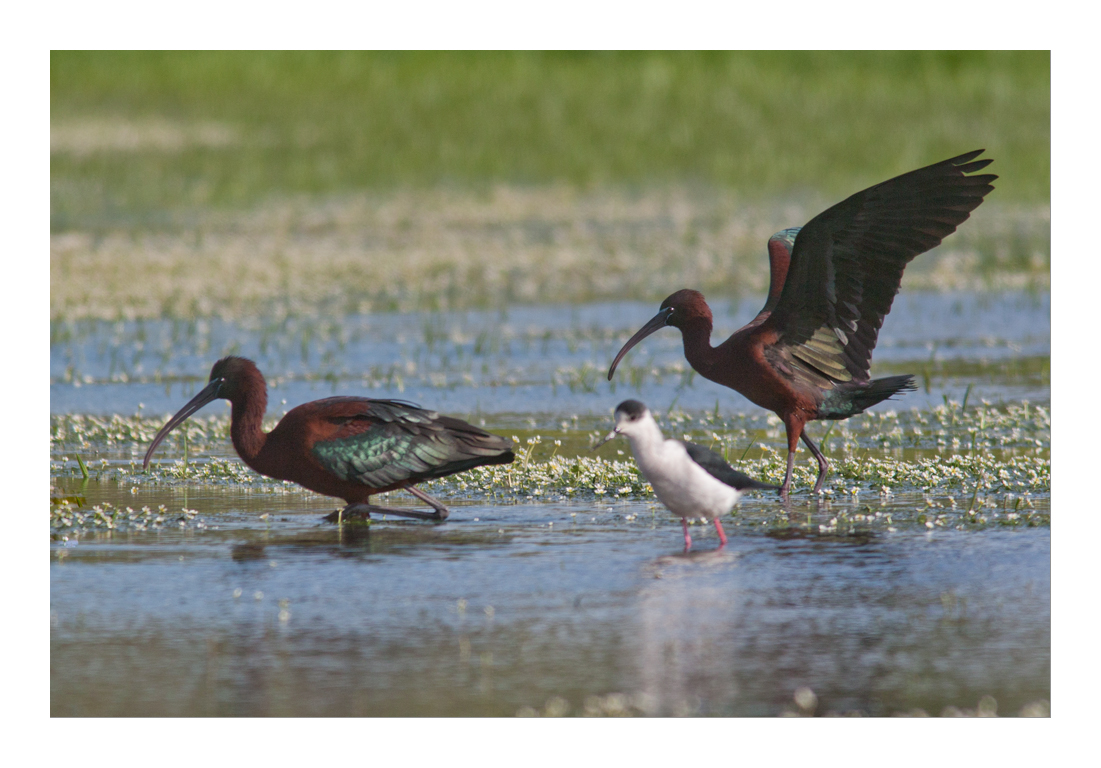 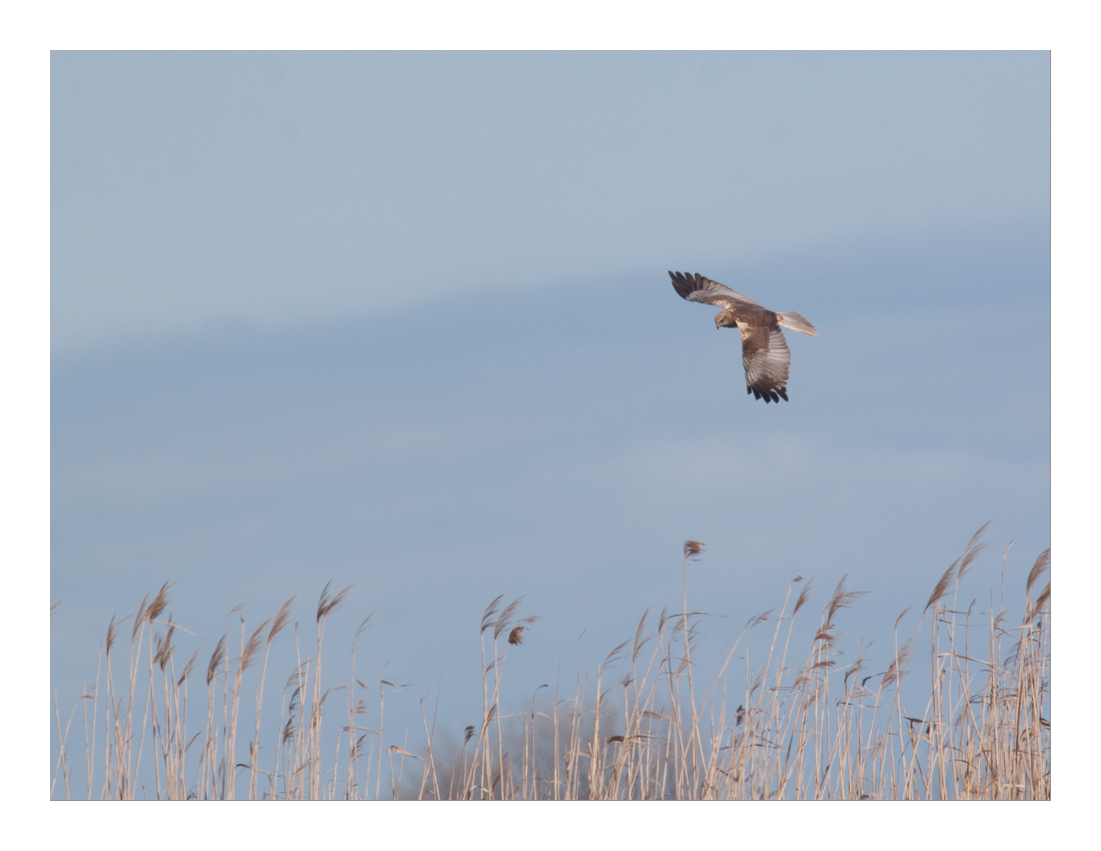 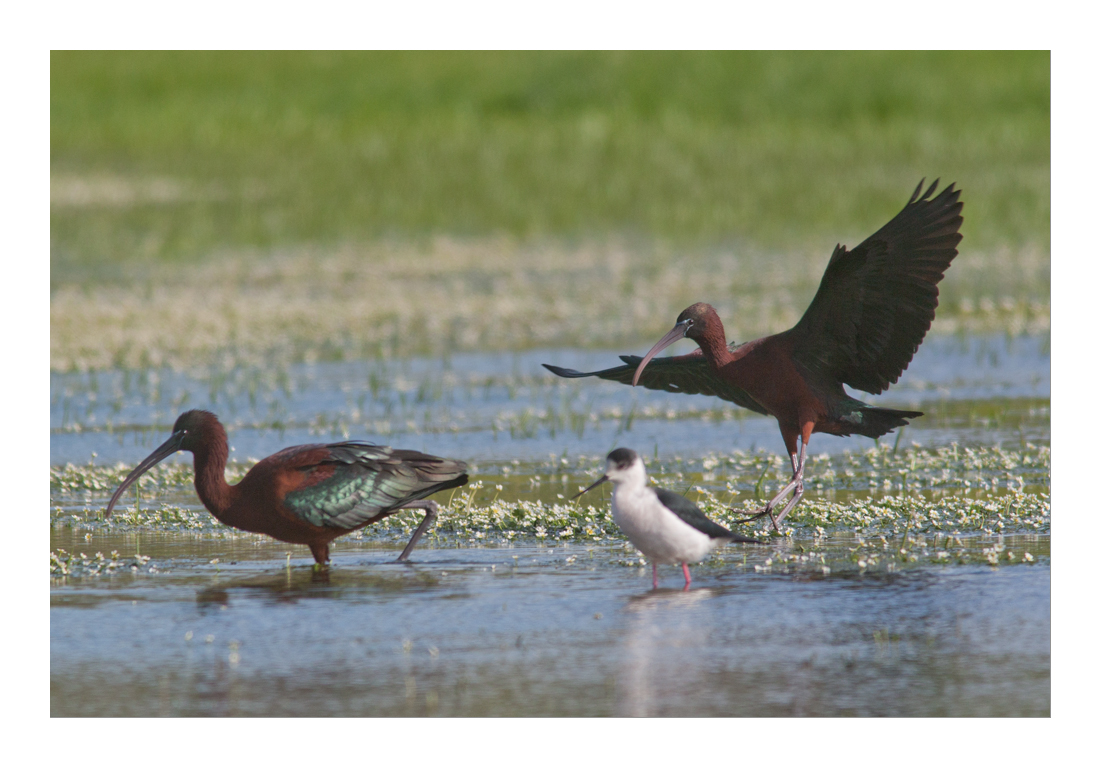 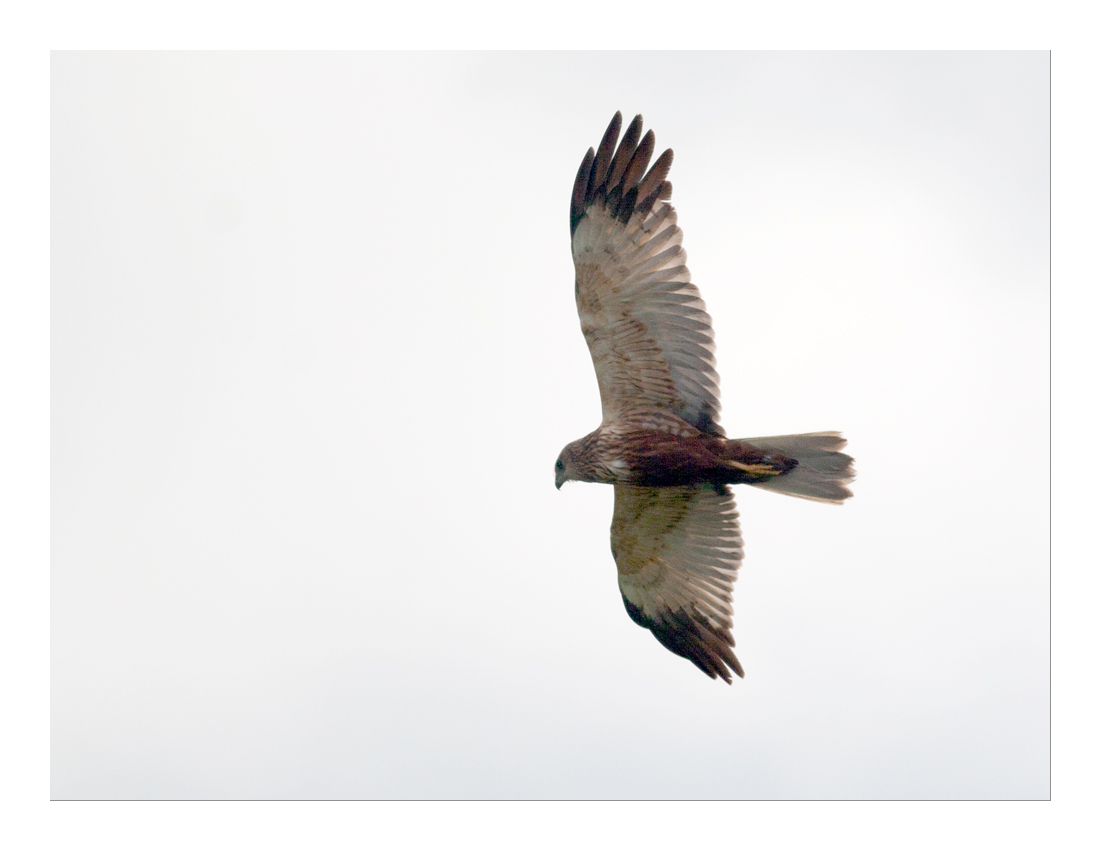 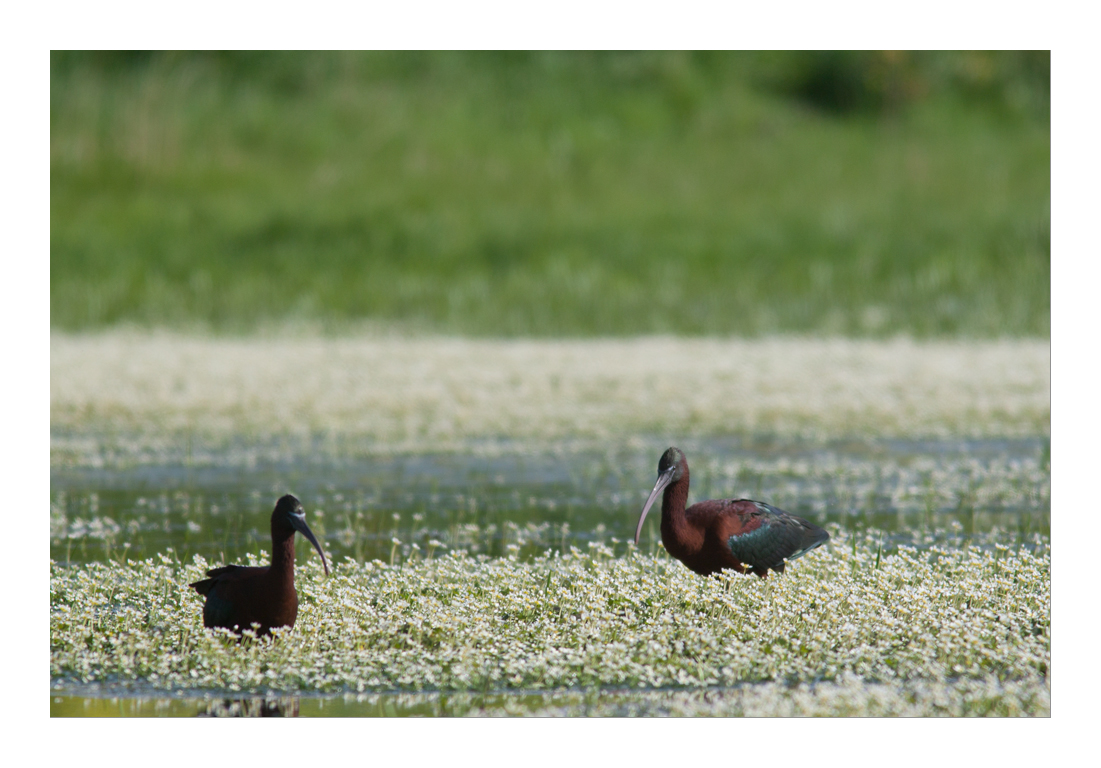 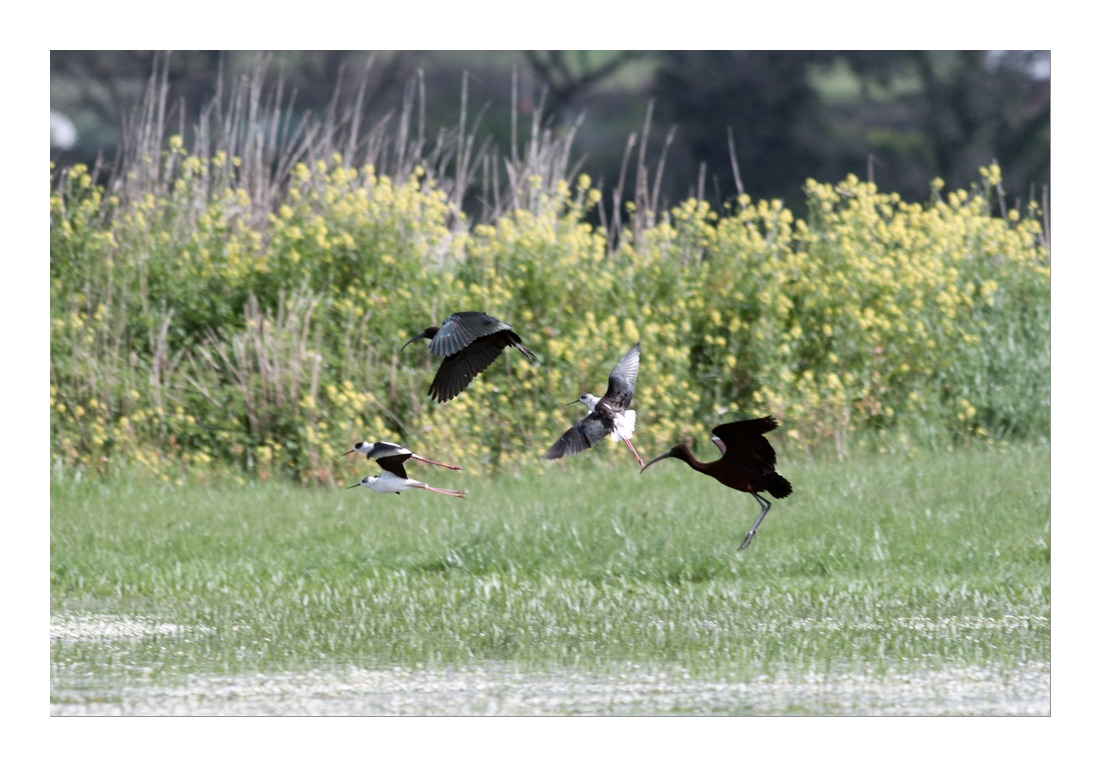 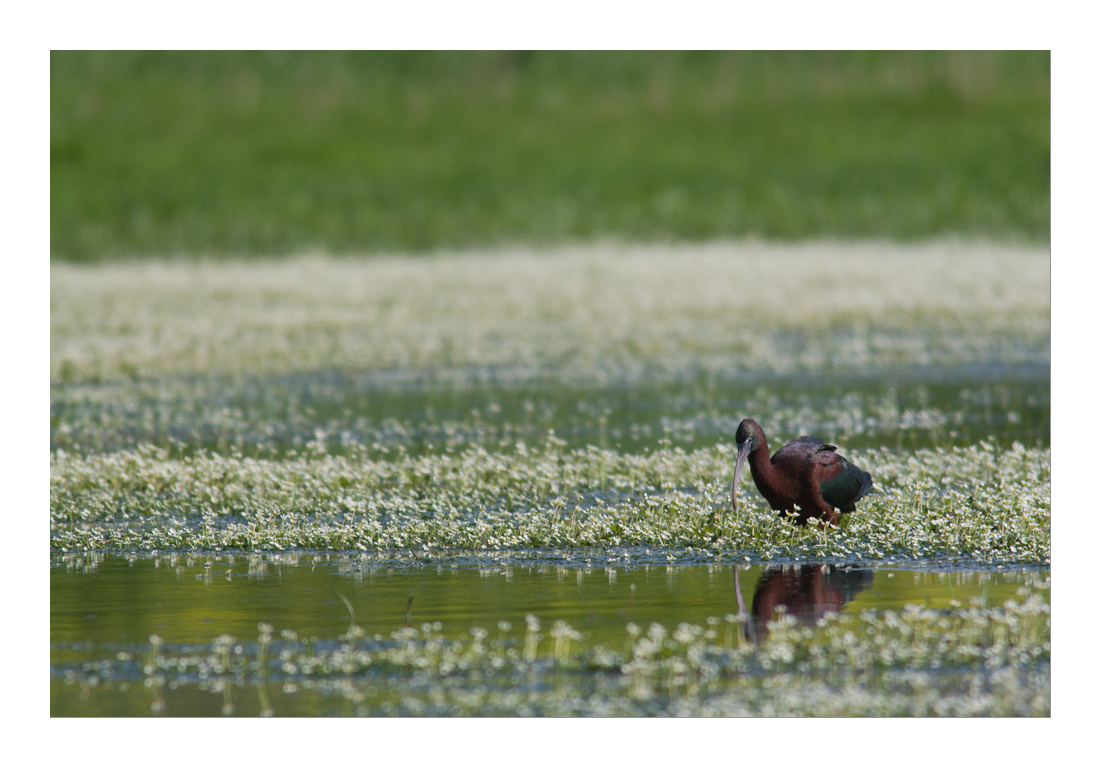 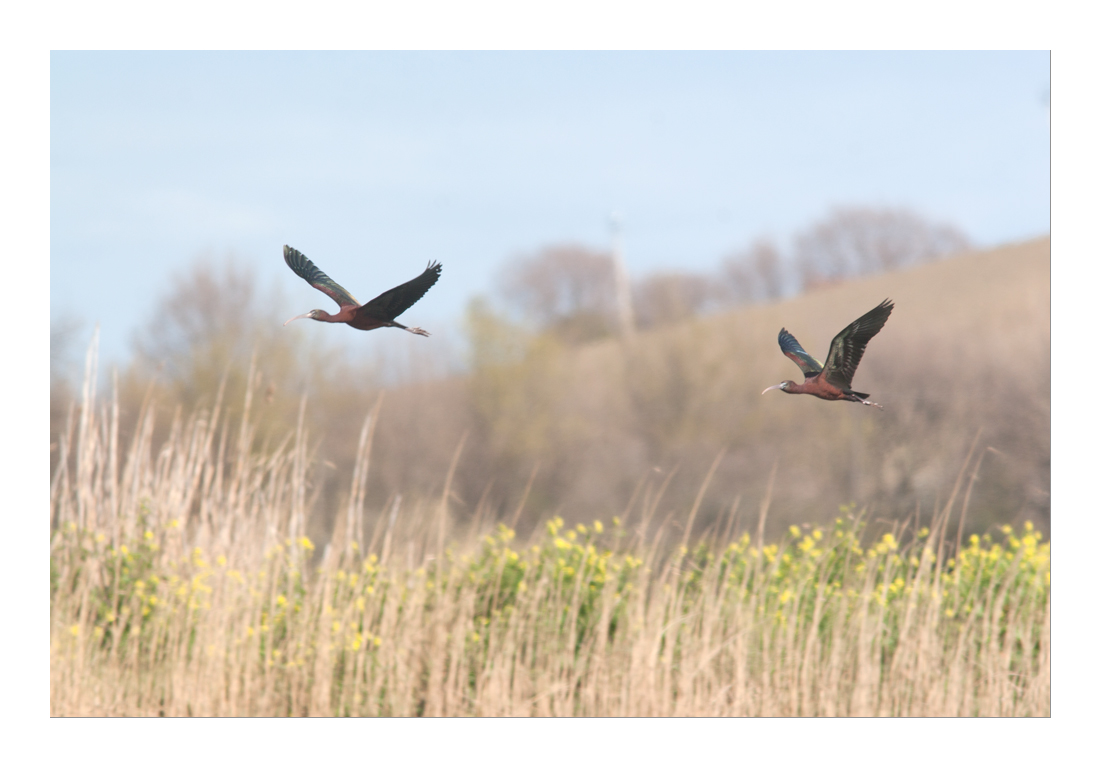 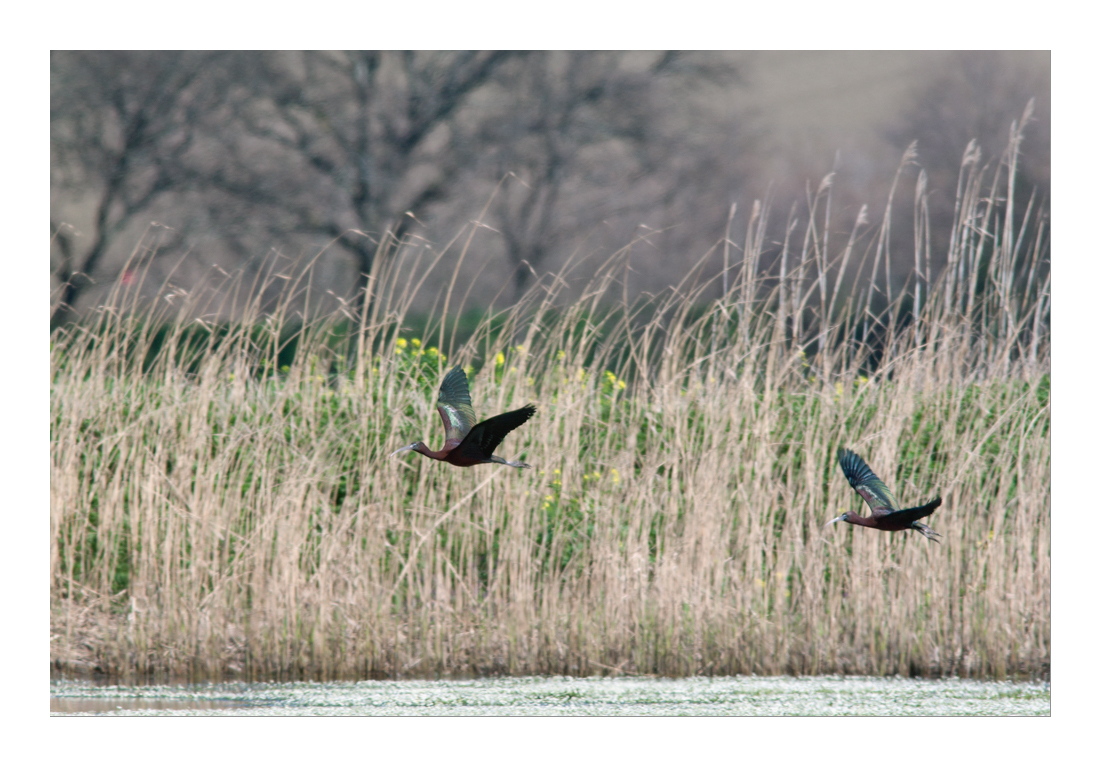