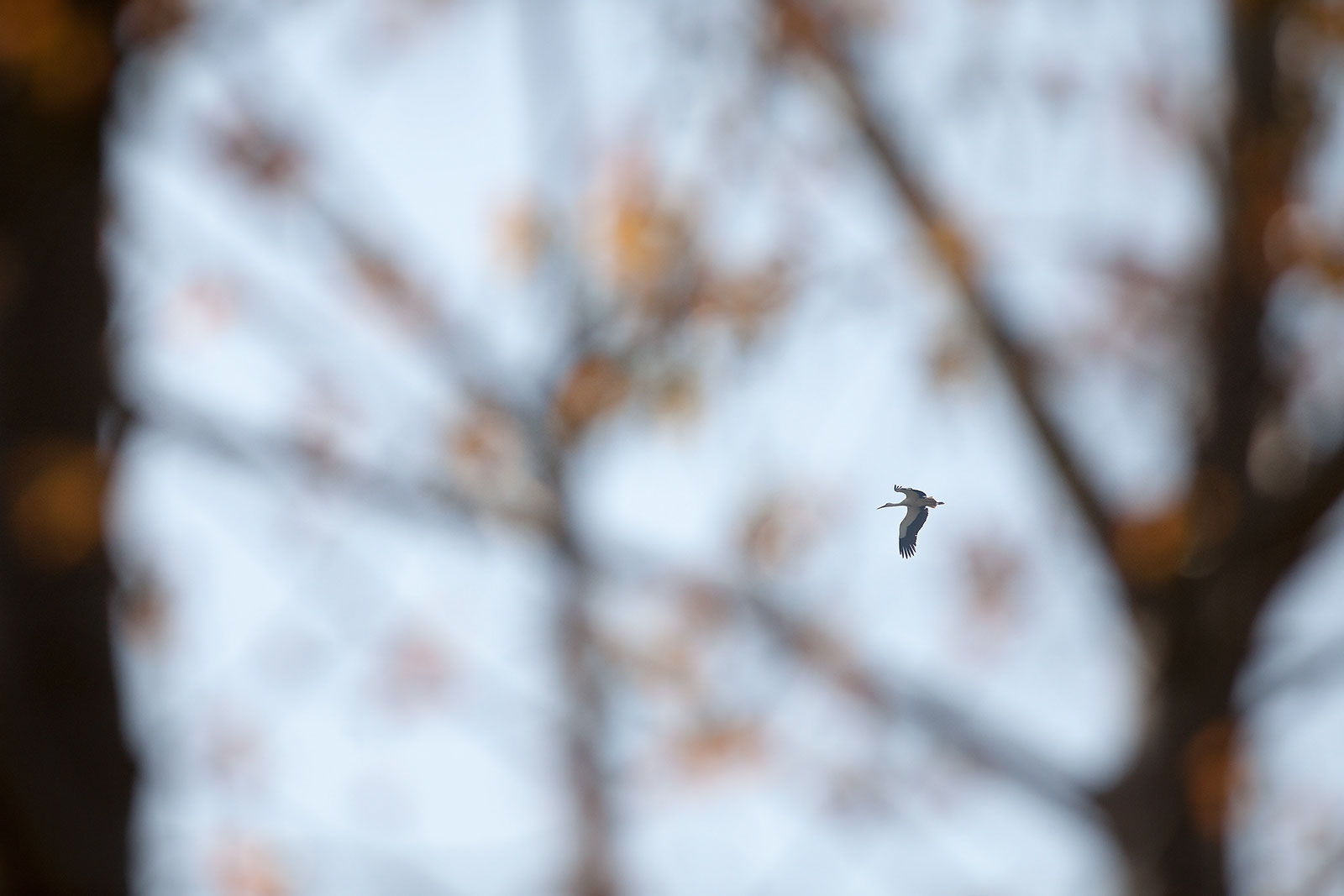 Last saturday i was  after many years in the Bentivoglio natural reserve near Bologna.

I found that the reserve is not in good preservation, the observation hut are broken and everything looks abandoned.

But the animals are still present, we have seen wild geese, hawks and even a rare osprey.
I took some pictures of the day.
The wild geese come from Valli di Argenta. 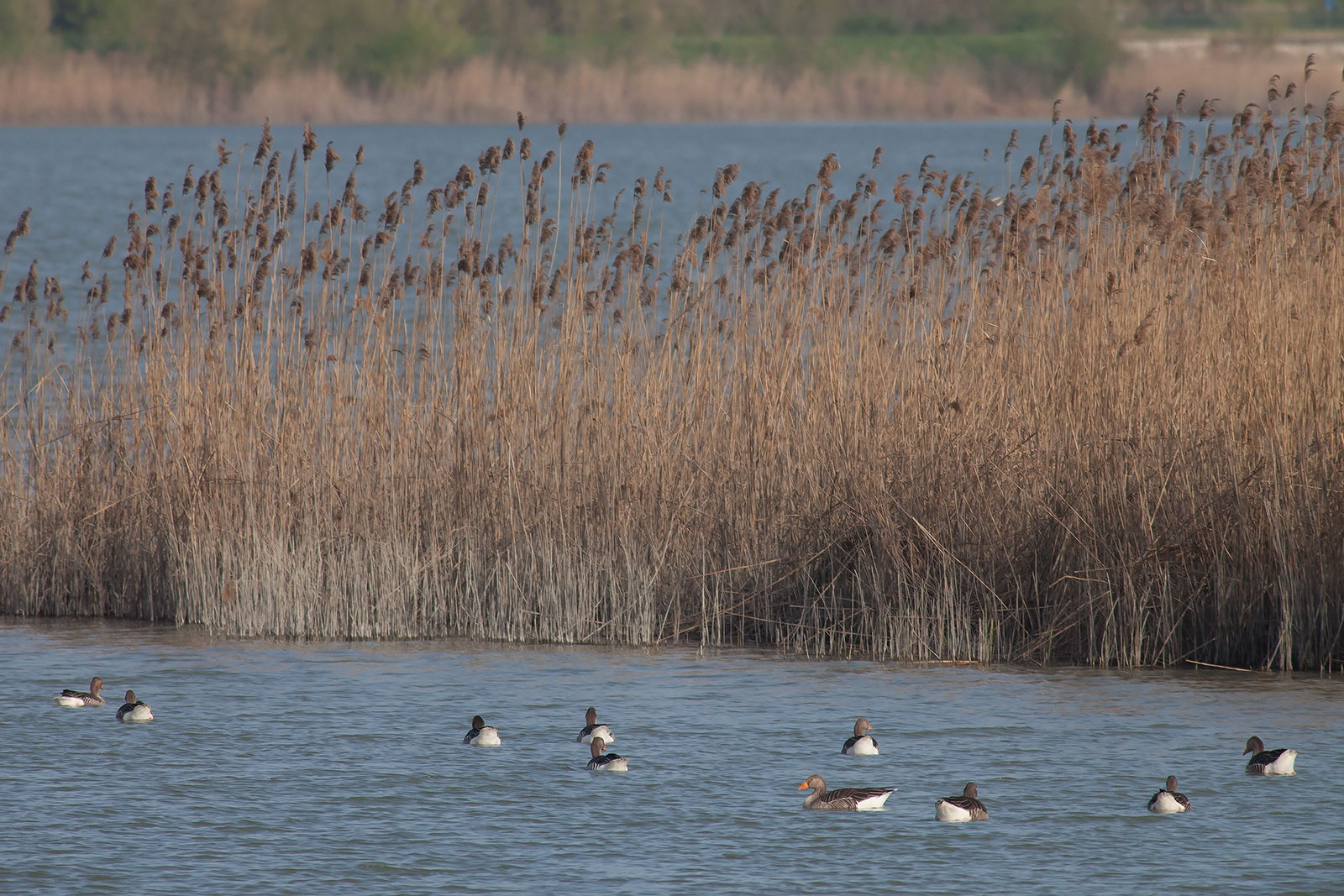 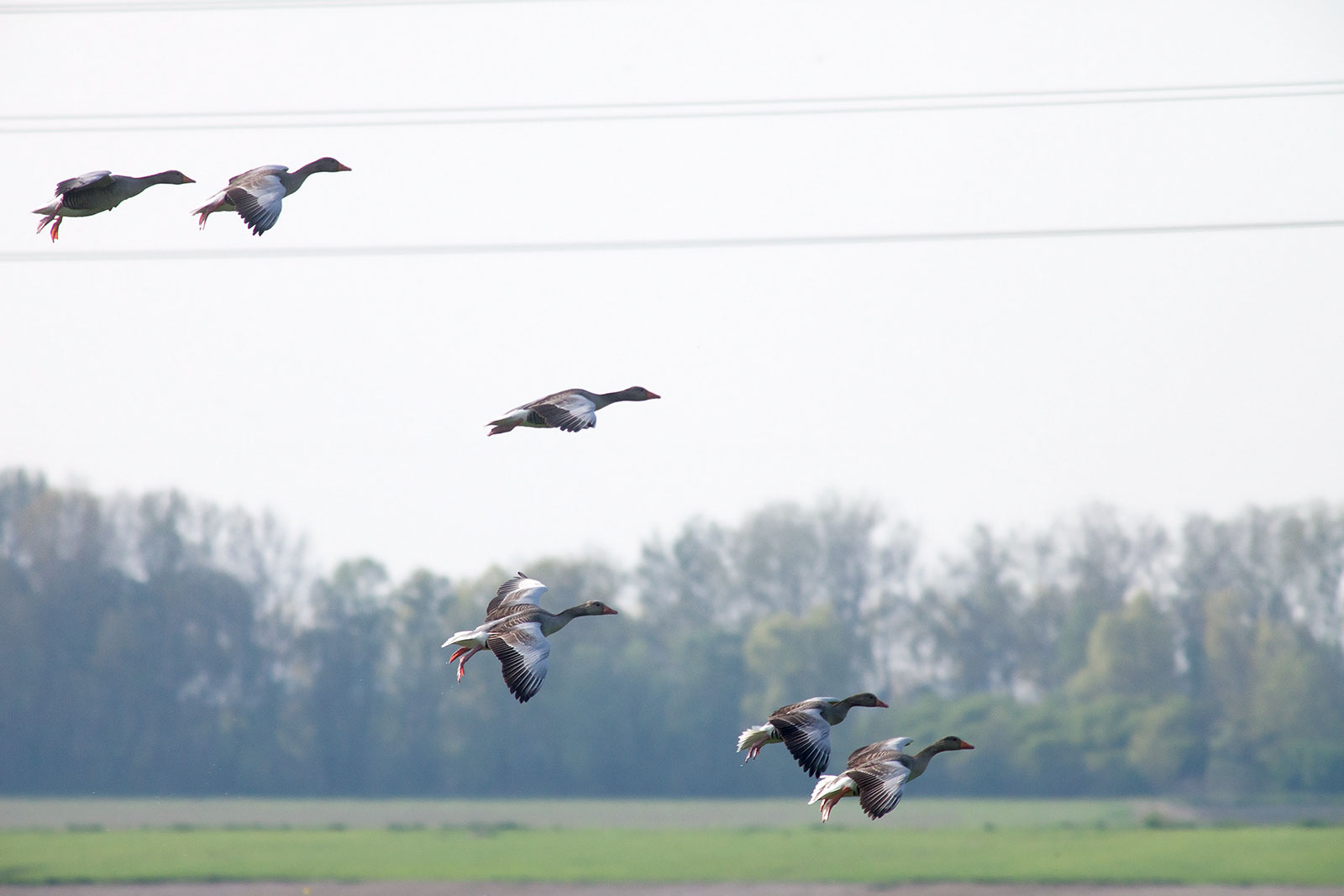 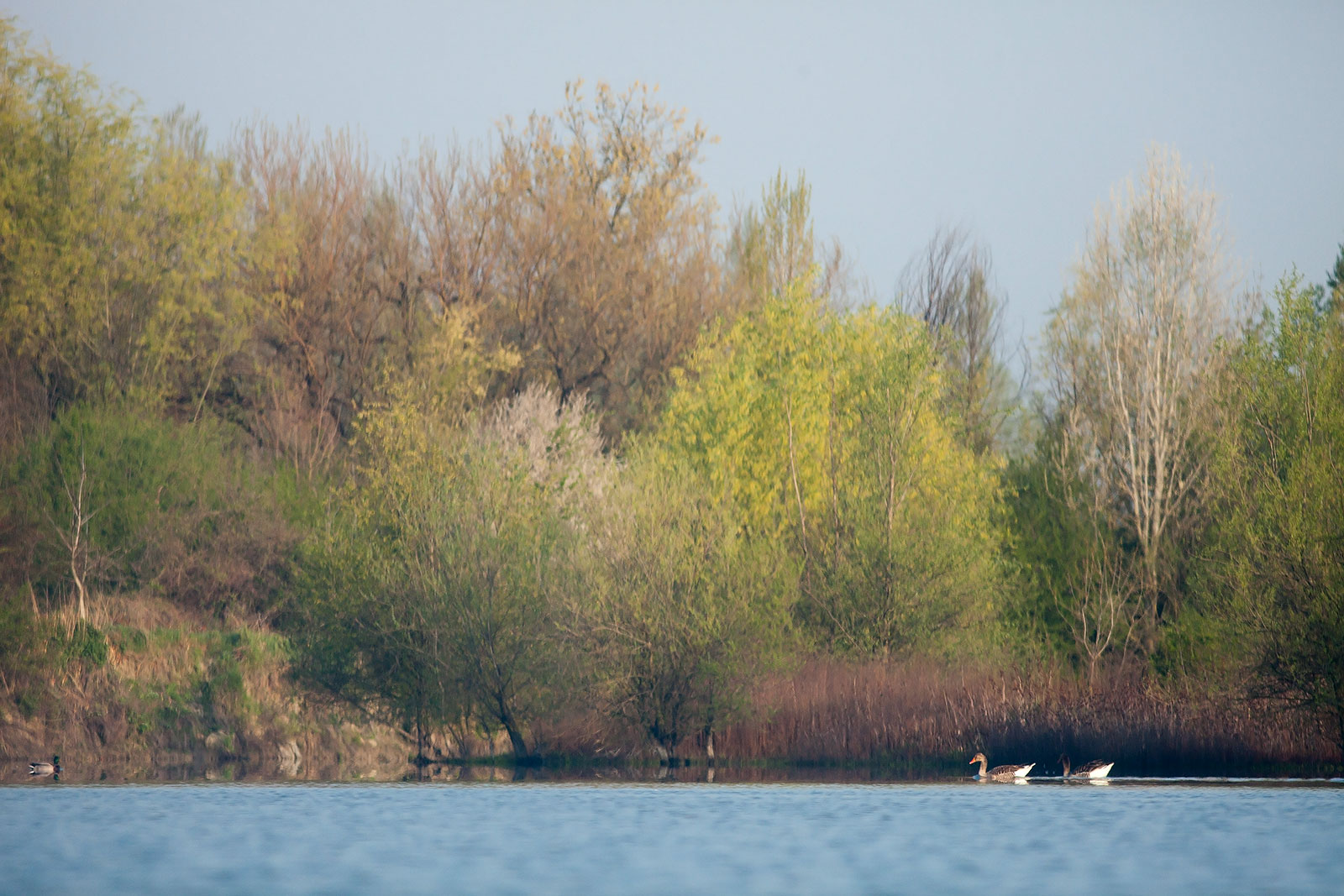 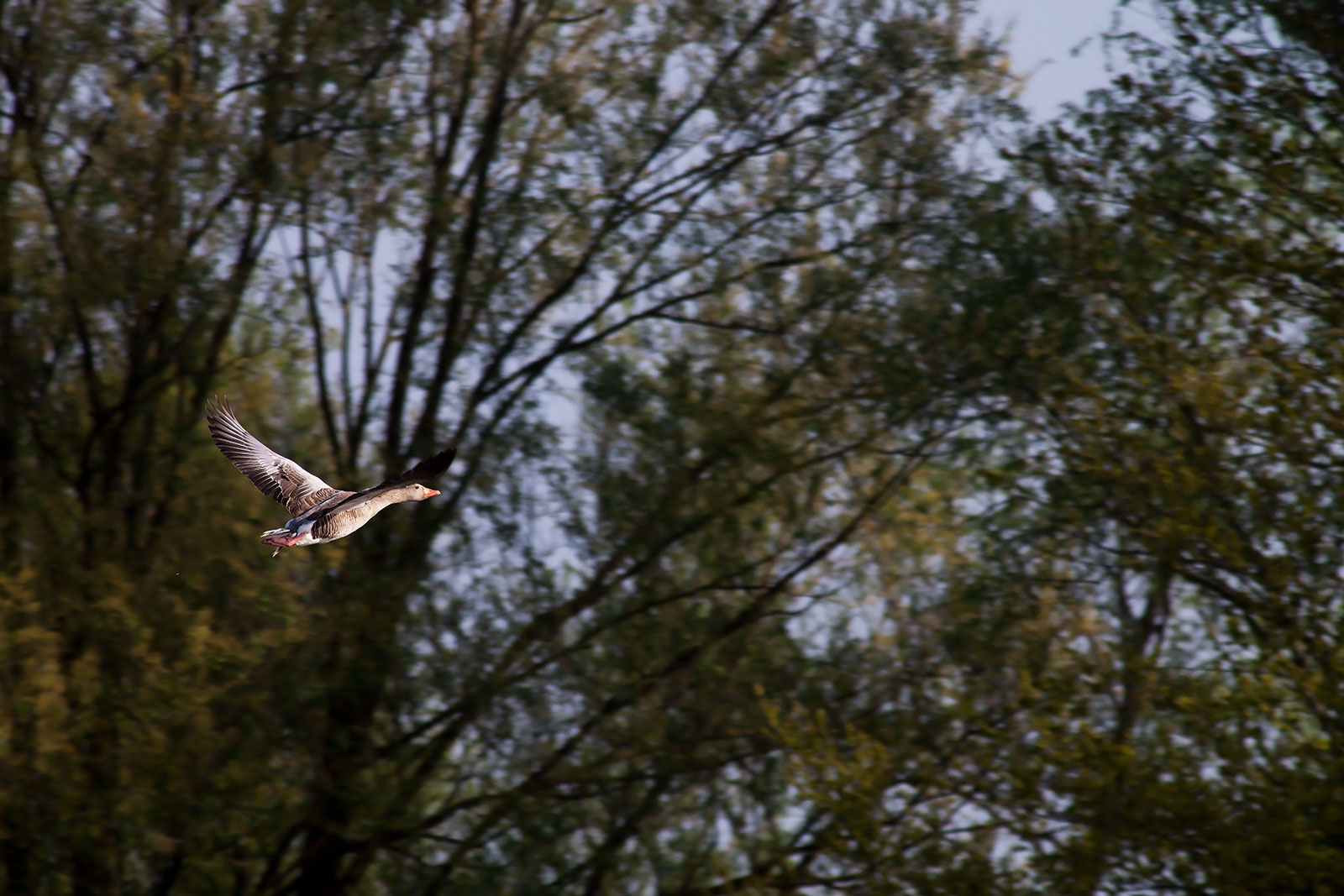